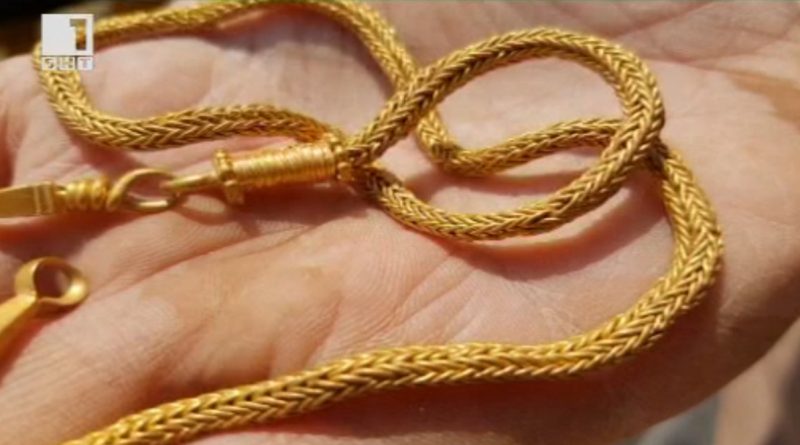 The Bulgarian government is granting 100 000 leva (about 50 000 euro) to enable the continuation of archaeological excavations at the Heraclea Sintica site, Prime Minister Boiko Borissov said on August 7.

The government granted 100 000 leva in 2018 for the dig at Heraclea Sintica, and in May 2019, 1.4 million leva for repairs and renovation of the road from Rupite, the village closest to the site, to Heraclea Sintica.

It is believed that the place was first inhabited by the Thracian tribe of Sintians (1300-1200 BCE), who gave their name to the settlement. When Philip II of Macedon conquered Sintica, he added Heraclea to the name, believing that his genealogy derived from the mythical hero Heracles.

Heraclea Sintica lasted about 800 years when it was destroyed by the latest in a series of strong earthquakes.

“Heraclea Sintica is the best-preserved ancient polis in our region,” Sotir Ivanov, head of the Historical Museum in Petrich, told Bulgarian National Radio in 2018.

“The height of the walls of the civic basilica, the sanctuaries and shops located to the north of the forum is about five metres, and its architecture is similar to that of the ancient city of Philippi in Greece. The city has a special fate because it was a crossroads of cultures, political influences and economic relations during the days of the Sintians. It was also a connecting link between South and North, the Aegean coast and the interior of the Balkan Peninsula, Macedon and Thrace, and its population was about 40 000 to 50 000. A characteristic feature of Heraclea Sintica is that it had a democratic form of government that continued to exist in later times.”

Since 2007 archaeological excavations have been taking place at Heraclea Sintica, led by Associate Professor Lyudmil Vagalinski, of the National Institute with Museum of Archaeology in Sofia.

Significant discoveries have included the civic basilica, as well as the earliest Christian church in southwestern Bulgaria, dating back to the beginning of the fourth century, and a sanctuary of ancient Greek goddess Nemesis.

Bulgaria elections 2015 second round: Drama over result in Plovdiv 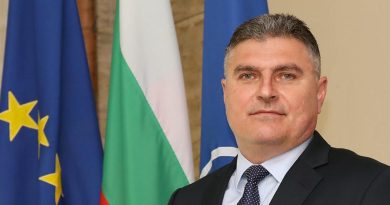