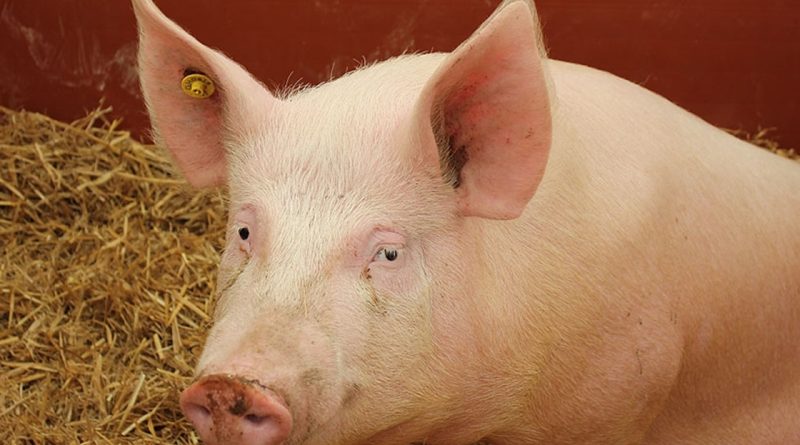 Two protests are scheduled in Bulgaria for August 2 against an order for the compulsory culling of “back yard” pigs as a step against the African Swine Fever outbreaks that have been spreading in the country.

One is scheduled to be held in the centre of Pazardzhik at 4pm and the other in the village of Krushare in the Sliven district at 5.30pm.

Agriculture Minister Dessislava Taneva has issued an order that after the expiry of deadlines for voluntary culling, regional food safety directorates will carry out mandatory euthanisation.

After 31 mayors in the Pazardzhik district issued a joint statement saying that they would not allow the culling to proceed, Taneva extended the deadline in Pazardzhik for culling from the initial August 2 to August 11.

Mayors of villages in Pazardzhik say that they want clarity from Tanev on the issue of compensation for culling of “back yard” pigs.

On August 1, protesters against the culling plan blocked the road from Sliven to Yambol and are expected do so again on Friday. 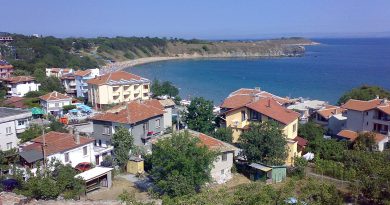