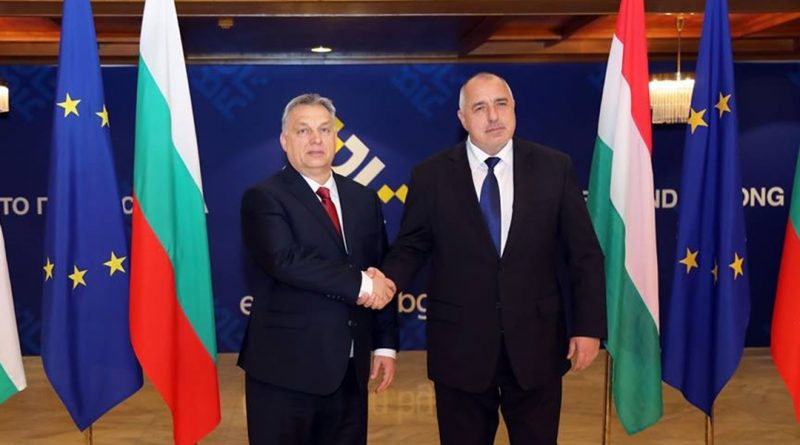 Bulgaria’s Cabinet is to draft a position opposing the European Parliament’s proposal to initiate proceedings against Hungary that if approved would strip that country of its EU voting rights, Deputy Prime Minister and United Patriots co-leader Krassimir Karakachanov said on September 19.

“I have always defended Bulgaria’s national interests and I think it is right for every country in the Union to have the right to assert its national identity,” said Karakachanov, whose VMRO party is one of the United Patriots grouping of nationalist and far-right parties, the minority partner in Borissov’s government.

The measure to trigger Article 7 sanctions procedures had the necessary majority to pass, with 448 votes in favor of the motion, 197 against and 48 abstentions. The move means that Hungarian Prime Minister Viktor Orbán’s government could eventually lose its EU voting rights, DW said.

In the European Parliament vote, MEPs from Borissov’s GERB party and from VMRO voted against the launch of a sanctions procedure against Hungary.

Of Bulgaria’s 17 MEPs, those who voted in favour of sanctions included socialist Sergei Stanishev, a former prime minister, and three Movement for Rights and Freedoms MEPs – Iskra Mihailova, Filiz Husmenova and Ilhan Kyuchuk. Svetoslav Malinov of the Democrats for a Strong Bulgaria, a member of the centre-right European People’s Party group, also voted in favour, the only Bulgarian MEP from the EPP group to do so.

Although former Bulgarian Socialist Party leader Stanishev voted in favour of the sanctions, a few days ago current BSP leader Kornelia Ninova stated the party’s opposition to the move against Orbán’s Hungary.

Among EU countries, the sanctions move has been publicly opposed by the Czech Republic and Poland.

Karakachanov said that the position of the United Patriots was that the European Parliament decision was “tendentious”, including because the policies of Hungary regarding the criticisms had not been taken into account and nor had Hungary’s willingness to discuss some of the criticisms with the European Commission.

This was a “tendentious solution based on ideological reasons, without even taking into account the votes of those who had abstained,” Karakachanov said.

“We believe that this is a violation of the sovereignty of an EU member state.”

He said that just as such a decision had been made against Hungary, there were similar attempts against Poland, and one could soon follow against Bulgaria, according to Karakachanov. 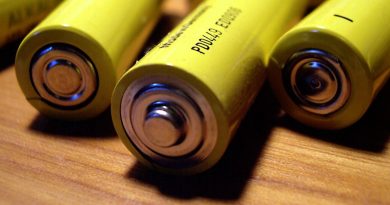 About half the batteries sold in Bulgaria collected for recycling – Eurostat 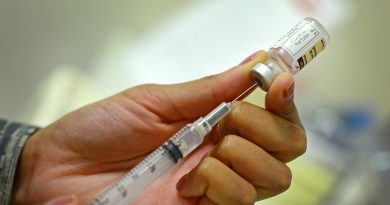