The vote came 20 days after Moskovski, Radev and Nankov submitted their resignations, on Borissov’s orders, over the August 25 Svoge bus crash in which 17 people died, the worst bus accident in Bulgaria in more than a decade.

The September 20 vote was held a week later than initially planned, held up by the fact it took President Roumen Radev – amid tensions with the ruling majority – several days to sign the order dismissing Marinov as Interior Ministry chief secretary, opening the way for his election as Interior Minister.

The vote also was delayed as the government coalition council had to come up with a new nominee to be transport minister after the first candidate withdrew after negative media reports about his past, reports about which he has threatened court action.

The votes to appoint the new ministers, held separately, were carried with the support of the ruling majority while being opposed by the Bulgarian Socialist Party and the Movement for Rights and Freedoms.

The BSP had demanded that the candidate ministers face questions before their appointments were put to the vote, but this did not happen, apart from a statement from Zhelyazkov. The socialist party also took the opportunity to attack the government on a number of issues, and to call – again – for the resignation of the entire government. 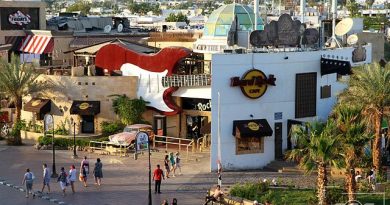 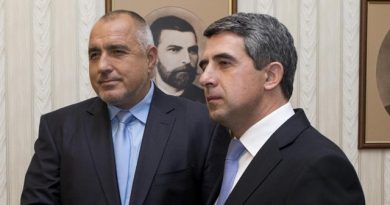 Bulgarian PM Borissov: President Plevneliev will not be candidate to replace Georgieva as European Commissioner