Four people were injured in an explosion at a petrol station in the town of Razgrad in northeastern Bulgaria on August 6, the media service of the Bulgarian Interior Ministry said on August 7.

Two men, one aged 38 and one aged 48, were taken to hospital and their lives remain in danger, the statement said. Two others, which were identified as employees of the petrol station, suffered burns, but were in no immediate danger.

The blast happened as liquefied petroleum gas was being pumped between two tanks. It is believed to have been caused by human error, with a gas leak igniting to cause the initial explosion, the ministry said. Several secondary blasts followed.

A fire-fighting crew was on site to cool down the gas tanks. The explosion caused no air pollution, but the situation was constantly being monitored, the statement said. 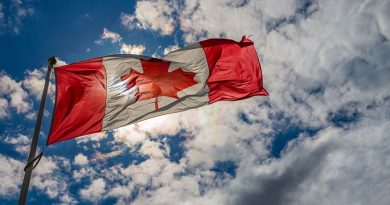 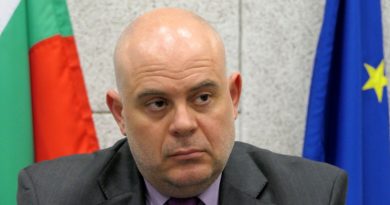