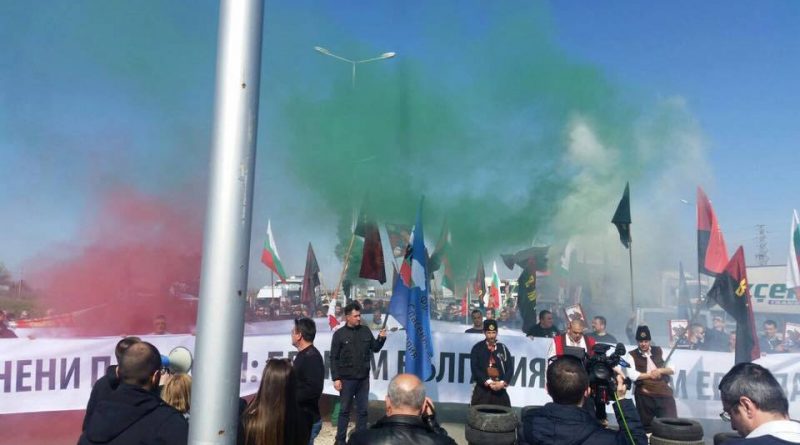 Acting on numerous complaints, the Bulgarian Prosecutor’s Office has begun an investigation into the “blockade” of the Turkish border mounted by a nationalist political grouping ahead of the March elections, it was announced on March 30.

The investigation is into whether a crime was committed against the political rights of citizens.

In the days before the March 26 early parliamentary elections, groups from the nationalist United Patriots, including co-leaders Krassimir Karakachanov, Valeri Simeonov and Volen Siderov, went to three border checkpoints with Turkey to bar buses and other vehicles carrying people who were expected to vote for the Movement for Rights and Freedoms and for DOST, two parties with a strong electoral base among Bulgarians of Turkish ethnicity.

The Prosecutor’s Office said that it had several reports from citizens that on March 24, near the Kapitan Andreevo border checkpoint, there were inappropriate actions against Bulgarian citizens wanting to exercise their electoral rights. 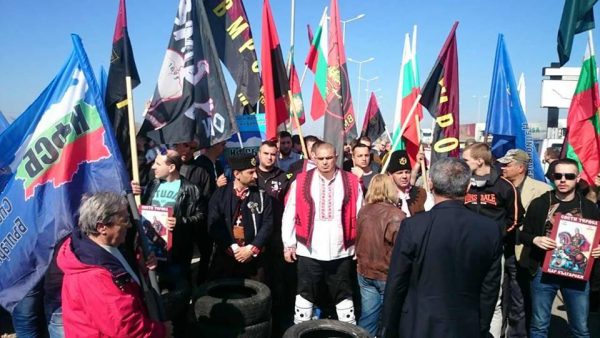 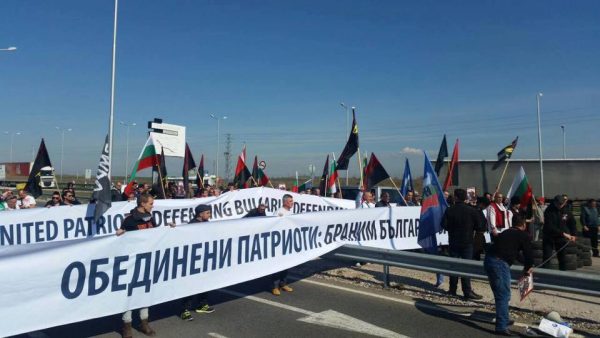 According to these reports, it is alleged that candidate MPs and other individuals made threats and behaved violently during the rally at the border, which was covered by the news media, the Prosecutor’s Office statement said.

The Sofia City Prosecutor’s Office will require the media to submit all recordings and broadcasts containing footage of the people who are the subject of the reports.

They and the police who were at the scene will be interviewed in the course of the investigation. Relevant documents will be gathered, the statement said.

Mestan said that were it not for the “deliberately planned and aggressive campaign, or not just a campaign but rather anti-constitutional and unlawful actions”, his party would have won enough seats to enter Parliament.

In the elections, the United Patriots placed third, and are seen as a likely coalition partner in a possible government headed by GERB leader Boiko Borissov, whose party got the most votes. 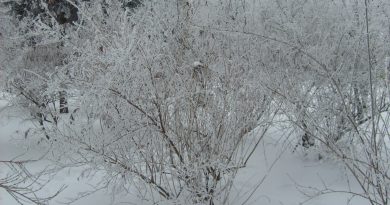