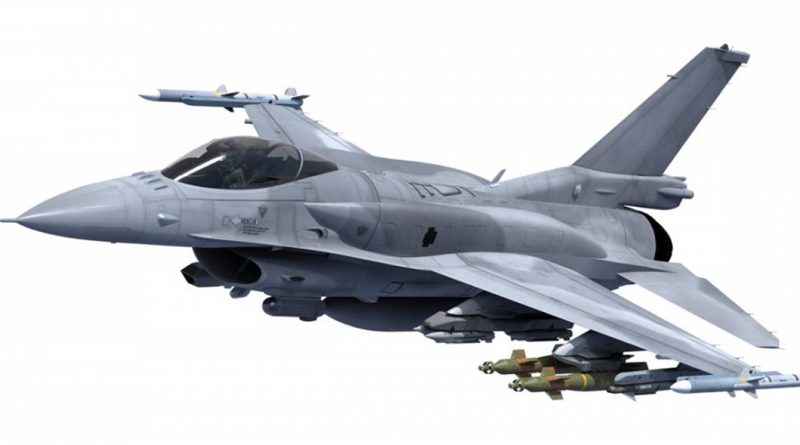 The Cabinet also approved the July 11 signing by Defence Minister Krassimir Karakachanov of four contracts to enable the F-16 fighter jet acquisition to go ahead.

The Budget amendments require the approval of Bulgaria’s National Assembly, which earlier set a ceiling of 1.8 billion (about $1.03 billion) for the fighter jet acquisition. Parliament also will be asked to approve the contracts.

The amendments also envisage some reduction in state spending, meaning that the 271 million leva that was to spent in 2019 on the two other major military modernisation projects – the acquisition of two naval patrol vessels and 150 armoured infantry vehicles – will not be spent this year.

This is the second change to the Bulgarian goverment’s financial framework in 2019. The first was linked to the reduction in state subsidies for political parties and coalitions that got more than one per cent of the vote in the most recent elections.

Later in July, Bulgaria will take on more debt, about 200 million leva, on the domestic market to help pay for the F-16s. Domestic debt of 300 million leva was issued at the end of June 2019.

The Budget amendments will push up the planned deficit from the current 0.5 per cent to two per cent of GDP. The deficit will increase from 1.829 billion leva to 2.228 billion leva. Finance Minister Vladislav Goranov said that this should not be seen as a serious loosening of financial discipline.

A government statement said that after the National Assembly ratifies the treaties, Bulgaria’s Ministry of Foreign Affairs will send formal notification of this to the United States. 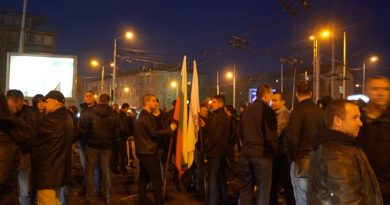