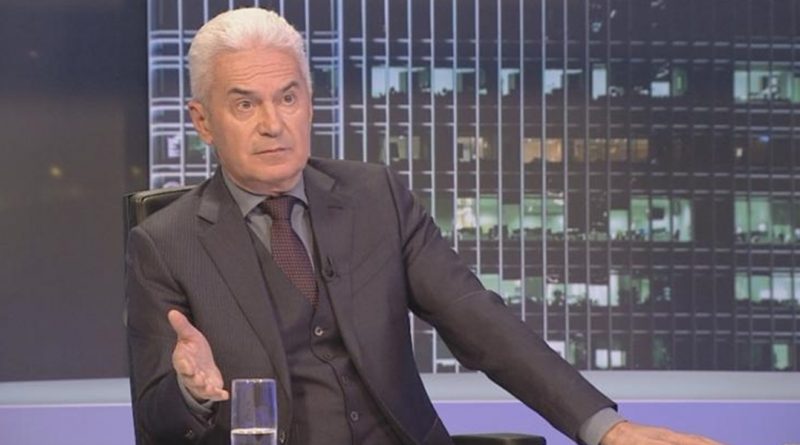 The Speaker of Bulgaria’s National Assembly, Tsveta Karayancheva, has ordered an investigation into whether the ouster of Ataka leader Volen Siderov as leader of the parliamentary group of the United Patriots was lawful.

The announcement on July 11 followed a vote at a meeting two days earlier to oust Siderov as head of the parliamentary group of three ultra-nationalist parties.

The vote was approved with the votes of MPs from Valeri Simeonov’s National Front for the Salvation of Bulgaria and Krassimir Karakachanov’s VMRO, without Ataka being represented.

Karayancheva, a senior member of Prime Minister Boiko Borissov’s centre-right GERB party, said that the investigation had been initiated at the request of Ataka. She had asked Parliament’s legal affairs department to look into the matter in detail, she said.