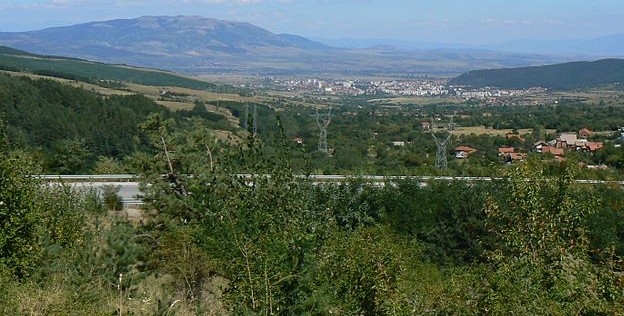 A state of emergency has been declared in the village of Dolno Selo after the Bistritsa River burst its banks on February 26 2013 because of heavy rains, the mayor of the Bulgarian town of Kyustendil Petar Paunov said.

The river was swollen by heavy rains and melting snow. A bridge, broken two years ago, was at risk of being swept away.

Sandbags were being piled up and trucks were to deliver rubble to shore up protection from the river, local media said.

Elsewhere in Bulgaria, a bridge in the town of Razlog was inundated after the Yiazo River overflowed.

Streets in the Bulgarian town of Blagoevgrad resembled rivers after incessant rain on February 26. In one part of the town, cars were almost submerged.

However, no houses had been flooded and with rain easing the situation appeared that it would return to normal, local media said.