Bulgaria’s lawmakers voted on June 19 to overturn President Rossen Plevneliev’s veto on the amendments to the new Interior Ministry Bill, which Plevneliev imposed on June 10. The amendments were approved at second reading by the National Assembly on May 28.

The motion to overturn the veto was passed with 126 votes in favour, coming from the two parties in the ruling axis – the socialists and the ethnic Turk Movement for Rights and Freedoms (MFF) – and the ultra-nationalist party Ataka. A total of 74 MPs from opposition party GERB voted against the motion.

Ataka has routinely provided the necessary votes in Parliament to overturn presidential vetoes, prompting accusations that it was the third leg of a stool propping up the government of Plamen Oresharski. Ataka, which has built its political support on fiery rhetoric against the MRF (among many other “anti-” stances) has denied such claims.

The Interior Ministry Act amendments were the latest occasion that Plevneliev, elected in late 2011 as president on the GERB ticket but since taking office careful to steer a non-partisan course, has sent back legislation to the National Assembly for further reconsideration. His veto has been overturned every time.

Plevneliev’s office flagged several areas of concern with the bill, including the lack of a financial statement in the explanatory memorandum to the bill, unclear provisions that risked to damage to the fundamental rights and freedoms of citizens, as well as provisions that created preconditions for violation of the constitutionally protected right of access to public information, among other issues. 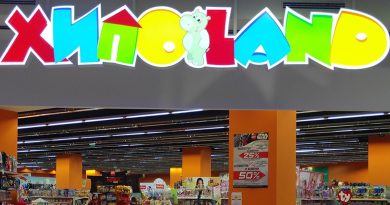