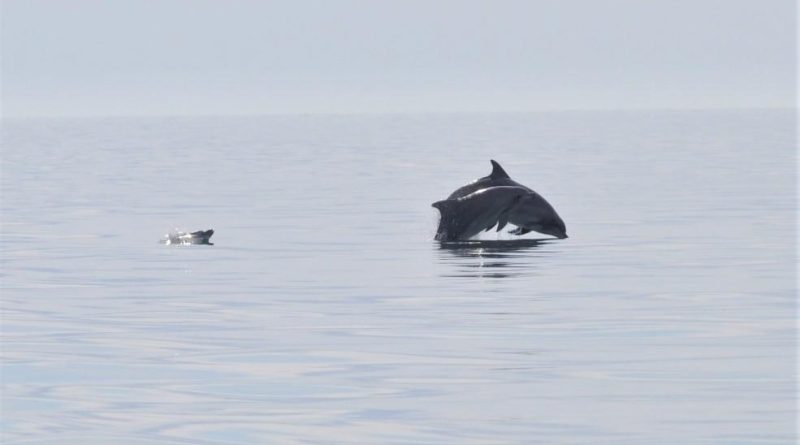 Summer 2019 is again seeing numbers of dead dolphins washing up on the shore of Bulgaria’s Black Sea coastline, but in much lower numbers compared to previous years, the country’s Environment Ministry said on July 11.

Since the start of the year, the number of dead dolphins recorded by the Bourgas and Varna regional environment inspectorates was 38, the ministry said.

In the same period of last year, the inspectorates had recorded 78 dead dolphins, 81 in 2017 and 150 in 2016. This year’s figure is closer to the number recorded in 2015, when there were 41 recorded instances of dead dolphins washing up on the shore.

None of the dolphins showed signs of human intervention that would indicate intentional killing, the ministry said.

After the sudden spike in recorded dolphin deaths in 2016, Bulgaria’s environment ministry ordered post-mortem examinations of two bodies, which were carried out by two leading experts from Italy, who found evidence of cetacean morbilivirus, the ministry said.

The Sofia Globe: A statement from the Editor-in-Chief 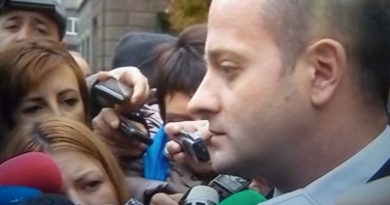