In a statement, the Defence Ministry said that Karakachanov signed four separate contracts: for F-16 Block 70 aircraft and associated support; for munitions in support of the F-16s; for Sidewinder AIM 9X Block II missiles, associated material and services; and for Multifunctional Information Distribution System Joint Tactical Radio System and related support and equipment.

The total cost of the contracts is just over $1.256 billion, but the US State Department has already put in a request to the US Congress for $60 million in additional financing for the deal, which would reduce the final price paid by Bulgaria, the statement said.

The contracts signed on July 11 are subject to ratification by the Bulgarian National Assembly, the ministry said.

Earlier in the day, the country’s Deputy Defence Minister Atanas Zapryanov, head of the Bulgarian negotiating team on the F-16 acquisition, said that Bulgaria intended buying a further eight fighter jets, paying in instalments rather than the full sum upfront.

Zapryanov also said that the second batch would cost less than two billion leva because most of the equipment would be delivered at the first stage, he said. He said that it was too early to say what the price of the second batch of aircraft would be.

He said that the first batch, which includes six one-seater and two two-seater F-16s, would all be delivered by 2023.

Zapryanov also rejected any suggestion – as made by President Roumen Radev – that the F-16s that Bulgaria is to buy would have inadequate capabilities.

Before being elected head of state on an opposition-backed ticket, Radev, a skilled fighter pilot, commanded the Bulgarian Air Force. He has criticised the deal in the past, saying that political motives prevailed over the operational capabilities of the jets, cautioning that over the time the maintenance costs could “make the project meaningless”. 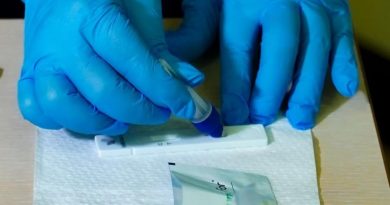