The sitting of Bulgaria’s National Assembly scheduled for July 12 was cancelled after a failure to gather a quorum, with Bulgarian Socialist Party and Movement for Rights and Freedoms MPs declining to register as present.

The sitting had been due to debate the first reading of amendments to the Electoral Code, which envisage scrapping machine voting in Bulgaria’s autumn 2019 mayoral and municipal elections.

The BSP and MRF oppose the amendments, which have been tabled by the ruling majority of Prime Minister Boiko Borissov’s GERB party and the United Patriots, and which are supported by minority populist party Volya.

Three attempts to gather the 121 MPs – in the 240-seat House – necessary for a quorum failed.

Those behind the bill say that using machine voting in municipal elections would be considerably more complicated than in other elections, given that each municipality had its own set of candidates, which would require each machine being set up individually, rather than loading the same software on all machines.

They also cite the report by the Central Election Commission on Bulgaria’s European Parliaments elections in May 2019, according to which machine voting is unjustifiably expensive. Three thousand machines were used in those elections, and the Electoral Code had envisaged this number rising to 3000 in the local vote in October. 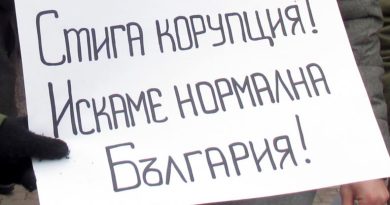 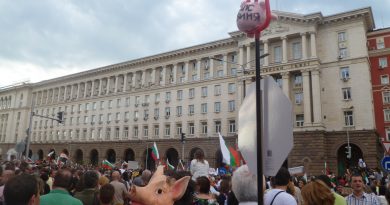