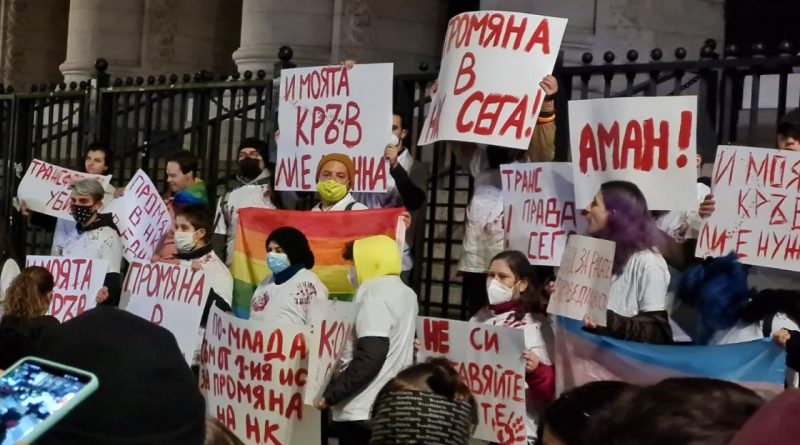 Bulgaria’s Central Election Commission (CEC) has agreed to lift the immunity from prosecution of presidential candidate Boyan Rasate in connection with the October 30 vandalism and assault at the LGBTQI+ Rainbow Hub centre in capital city Sofia, the CEC said on November 1.

The CEC agreed to a written request for the lifting of the immunity sent by Prosecutor-General Ivan Geshev two days after the attack on the centre.

Rasate, the founder of the ultra-right-wing Bulgarian National Union, is one of 23 candidates in Bulgaria’s November 2021 presidential elections. Nominally, he is standing as an independent.

According to those who were present during the attack, it was led by Rasate, who allegedly struck one of the activists at the centre in the face.

Earlier, the Prosecutor’s Office said that pre-trial proceedings had been instituted in connection with Article 325 of the Penal Code, saying that Rasate had grossly violated public order.

Prosecutors said that it had been established that on October 30, Rasate and a group had entered the office of Rainbow Hub and started shouting, destroying furniture and spraying the walls.

The announcement came on the same day that 11 foreign embassies in Sofia strongly condemned the assault on the Rainbow Hub, and a day after some political parties and coalitions issued statements of condemnation.

On the evening of November 1, there was a well-attended protest themed “No to Hate” outside the Palace of Justice in central Sofia, with demands including that crimes motivated by homophobia or transphobia should be incorporated into the Penal Code.

As matters stand, if found guilty, Rasate and the rest of the group may be convicted of little more than vandalism or hooliganism, a result of homophobic crimes not being treated as a category under current Bulgarian law.

(Photo of the November 1 protest at the Palace of Justice: My Avocado) 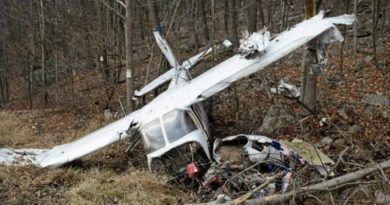 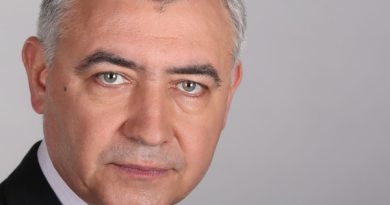