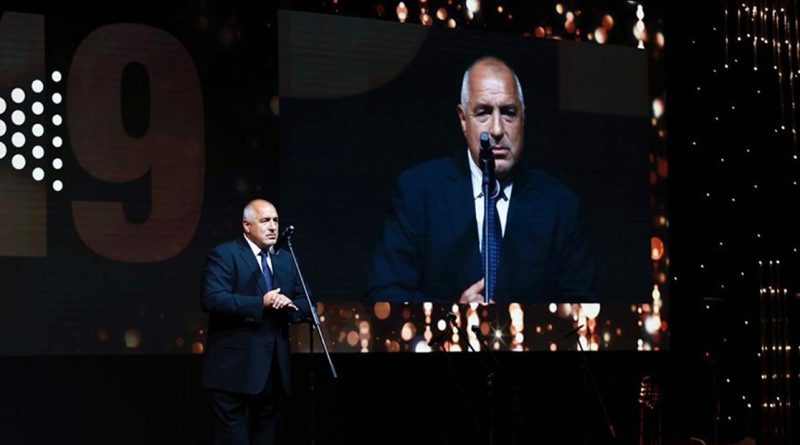 At a national meeting of his centre-right GERB party on July 7, leader and Prime Minister Boiko Borissov sought to position his party for Bulgaria’s October-November municipal and mayoral elections, effecting changes in the leadership structure.

The meeting formally voted out from all leadership positions Tsvetan Tsvetanov, formerly GERB’s parliamentary leader and the former head of its election staff, who resigned from all party leadership posts amid a controversy over property acquired at allegedly below market price.

Borissov described the voting out of Tsvetanov from the party leadership posts as “maybe the most difficult day for me, but that’s life”.

As head of the election staff, and as an on-the-ground organiser, Tsvetanov has been vital in building the structure and network of GERB across the country. It remains to be seen who will be handed the elections chief role.

Borissov also announced that an ethics commission would be set up in GERB.

The party, which since 2009 has been pre-eminent in Bulgarian politics, getting the largest share of votes in elections although also having spent some time out of power – during the 2013/14 “Oresharski” administration, is now introducing a differentiated membership fee.

Until now, membership of GERB has cost two leva (about one euro) a year. The diffentiated fee will be based on income.

The move comes after Borissov’s ruling majority, in spite of some internal dissent within the governing coalition, got parliamentary approval to cut state subsidies for parties and coalitions that got more than one per cent of the vote in the most recent elections from 11 leva to one lev per vote.

GERB also voted to have two deputy leaders, not three. In its first years in power, Tsvetanov was the sole deputy leader. 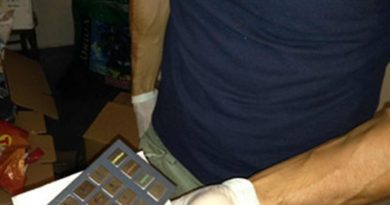