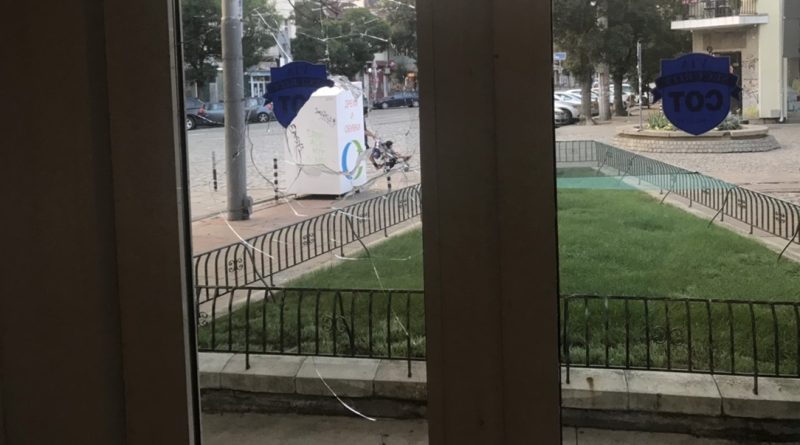 The embassy of Israel in Sofia strongly condemns the acts of violation and sacrilege of the Kurshun Mosque in Karlovo, which is also a Bulgarian cultural monument, and the Islamophobic hate crime against the building of the Grand Mufti in Sofia, both of which were committed during the last few days, the embassy said on July 5.

“United we stay strong against all manifestations of violence and sacrilege of holy symbols of any religion and hate speech, as well as discrimination and intolerance against people from any denomination or nationality,” the embassy said.

The statement said that the embassy trusts that the Bulgarian institutions will take all the necessary measures to find the perpetrators of the acts of violence and that the municipalities will manage the situation the way they successfully did in the case of the violation of Sofia Synagogue at the beginning of this year.

“Only together we can fight against the mentality that divides people according to their beliefs, language, religion or gender. We have to speak openly about hate, division, and intolerance and to condemn any manifestation of violence, sacrilege, outrage or insult. We have to defend humanity and the humanitarian values of tolerance and respect,” the embassy said.