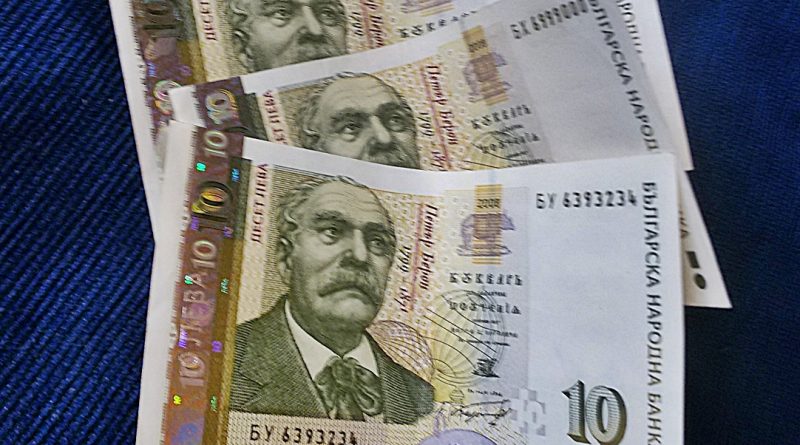 The District Court in the Bulgarian town of Haskovo approved on July 5 a plea bargain between prosecutors and a 37-year-old man accused of attempted vote-buying in the country’s May 2019 European Parliament elections.

The man, who had offered 15 leva (about 7.50 euro) to persuade someone to vote for a particular political party, was sentenced to six months in prison and a fine of 9000 leva.

The statement by the Bulgarian Prosecutor’s Office did not name the political party.

The individual offered the bribe initially agreed, but then alerted the members of the regional electoral commission, the statement said.

The ruling by the Haskovo District Court is final and is not subject to appeal. 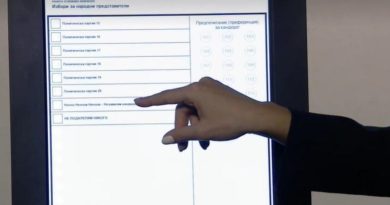 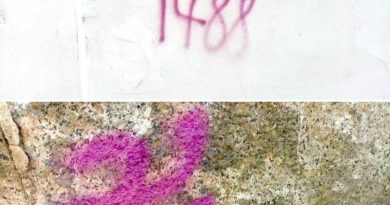 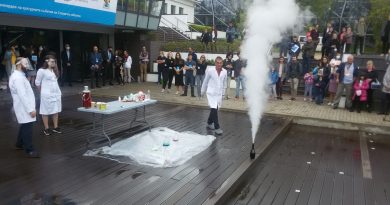