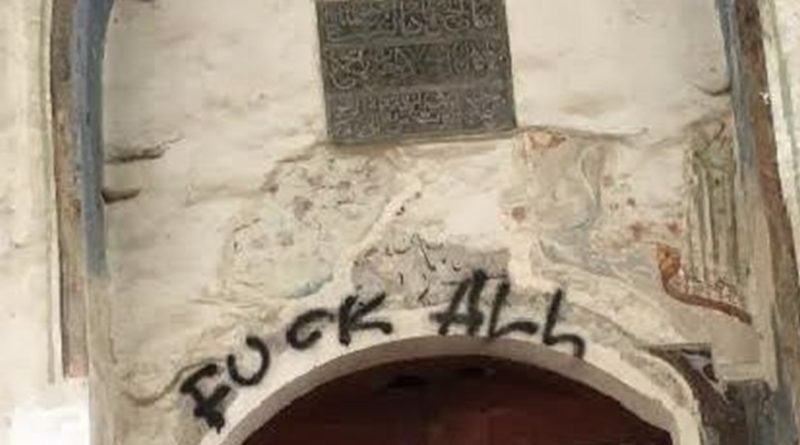 The Office of the Chief Mufti, spiritual leader of Bulgaria’s Muslim minority, has reacted with indignation to the defacing of a historic mosque in the town of Karlovo with Nazi symbolism and vulgar language.

The graffiti, including a swastika, the letters NSDAP (the name of Hitler’s Nazi party) and a “hashtag pig” (in Bulgarian) was daubed on the mosque on July 2, the Chief Mufti’s office said. 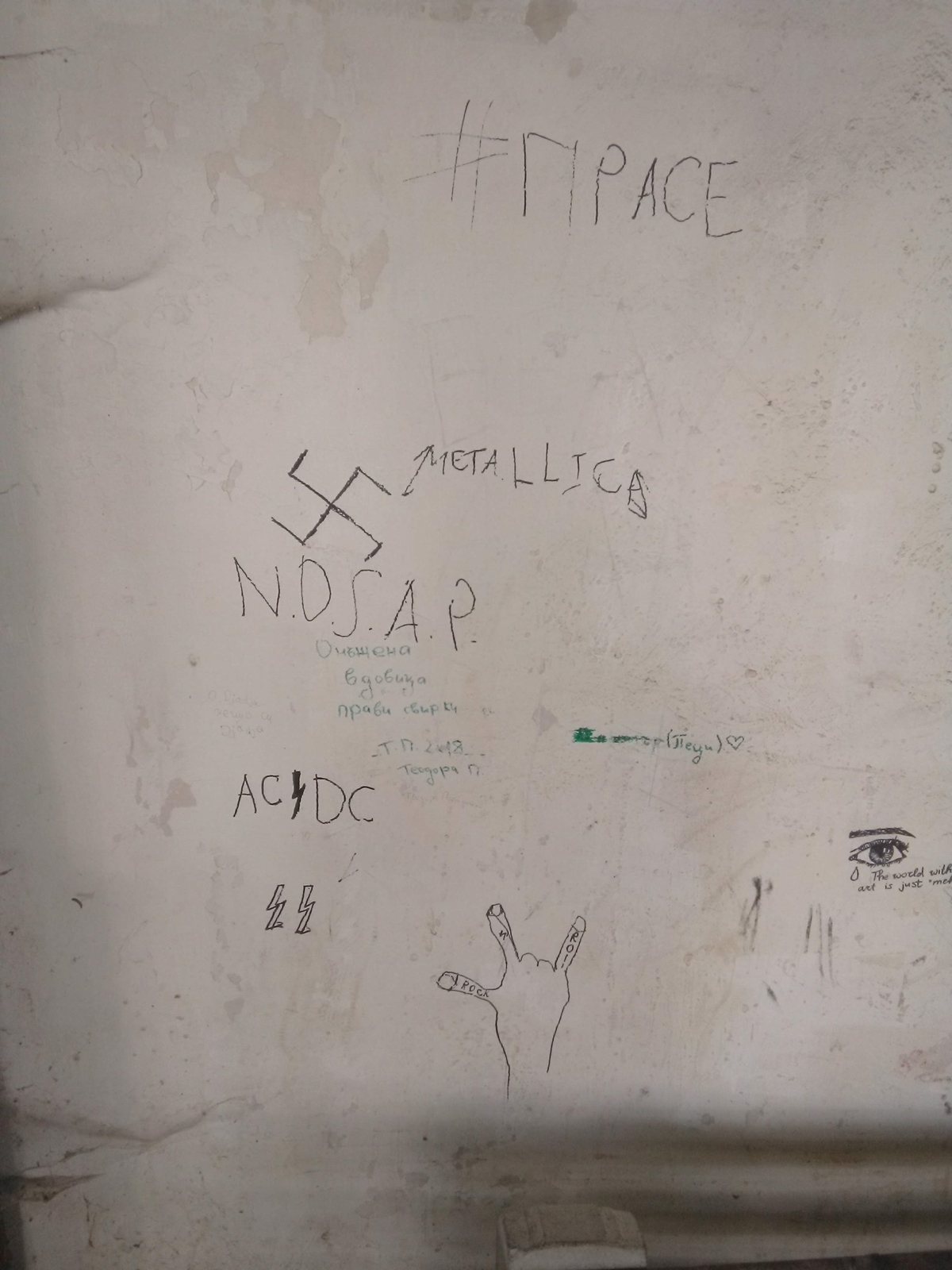 It denounced the act as outrageous and utterly inappropriate, adding that the act of abusing a Muslim sanctuary was unacceptable, especially in the case of the Lead (rhymes with head) Mosque which has great sentimental value for Muslims in Bulgaria.

“The Muslim denomination in Bulgaria calls on law enforcement authorities and the municipality of Karlovo to take the necessary steps to find the perpetrators and restore the house of worship,” the statement said.

The Lead Mosque in Karlovo was built in 1485 by Karlu Ali Bey. It is the oldest extant building of architectural value in the town, which is part of the Plovdiv district.

The mosque has been a bone of contention for years, especially over attempts in court for the Muslim community to regain possession of it to restore it as a house of worship, moves opposed by Bulgarian nationalist politicians.

In 2015, there was controversy over intended plans to conduct archaeological excavations at the site, following the finding of a Muslim cemetery from the 18th to the 19th century, beneath which – it was believed – there was a much earlier Christian cemetery. The Muslim community objected to the desecration of the burial ground.

(Photos via the website of the Chief Mufti’s Office) 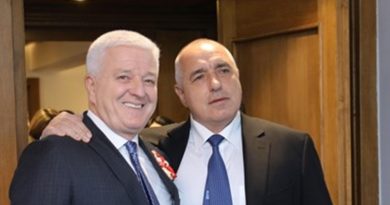 Montenegro is a good example for the region, Bulgarian PM tells Duško Marković

Covid-19 in Bulgaria: 66 deaths in the past week