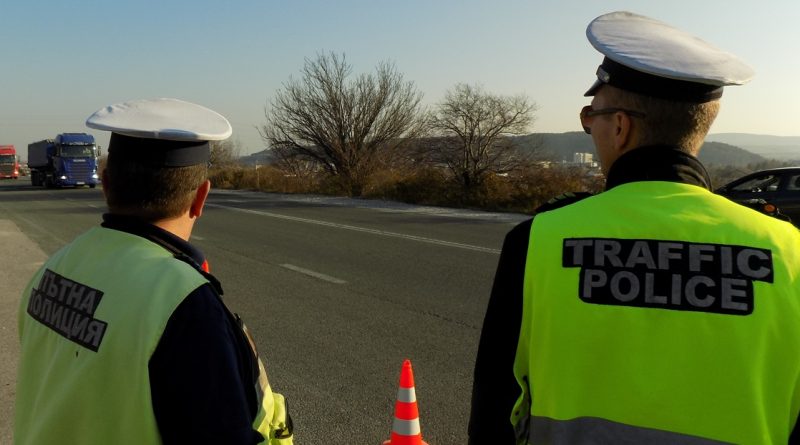 The joint patrols will check compliance with the Road Traffic Act in the districts of Rousse, Vidin, Dobrich and Silistra.

This is the eighth consecutive year that the joint patrols are operating.

In previous years, the main breaches of the law have been related to failure to wear a seat belt, breaking the speed limit, drink-driving and driving after using illegal drugs.

Senior Inspector Stilian Stanev of the road police in Rousse told Bulgarian National Television that the checks were carried out in eight-hour shifts by mixed teams.