Bulgaria’s National Assembly approved on June 14 the second reading of amendments to the Political Parties Act, requiring political parties and coalitions that have been overpaid state subsidies to return the excess by the end of 2020.

If they fail to meet this deadline, interest on the sum will be charged.

Bulgaria’s goverment tabled the amendments after it emerged that parties and coalitions had received more in state subsidies than the law required. Instead of 11 leva per vote for a political force that got more than one per cent, about 13 leva per vote had been paid out.

The subsidies will be recalculated backdated to May 16 2016. The differences must be returned to the state budget.

On June 12, Bulgaria’s National Assembly approved the first reading of amendments tabled by Prime Minister Boiko Borissov’s government, cutting subsidies from 11 leva a vote to one lev a vote.

The first reading of the amendments was approved with the votes of Borissov’s GERB party, government minority partner the United Patriots and the populist Volya party. The Bulgarian Socialist Party and the Movement for Rights and Freedoms opposed the vote. The MRF said that it wants the state subsidy for political parties cut to zero.

Bulgaria’s major political parties have millions in the bank, according to annual financial reports posted on the website of the National Audit Office.

Borissov’s GERB has the most, deposits of about 23 million leva at the end of 2018. In that year, GERB had revenue of close to 15 million leva from the state subsidy. 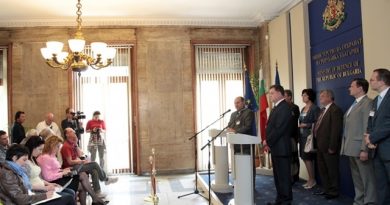 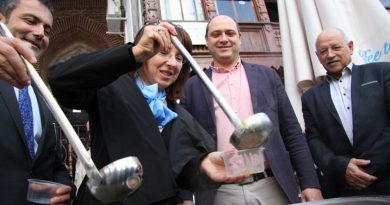 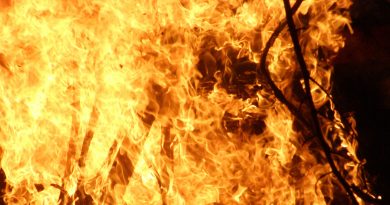