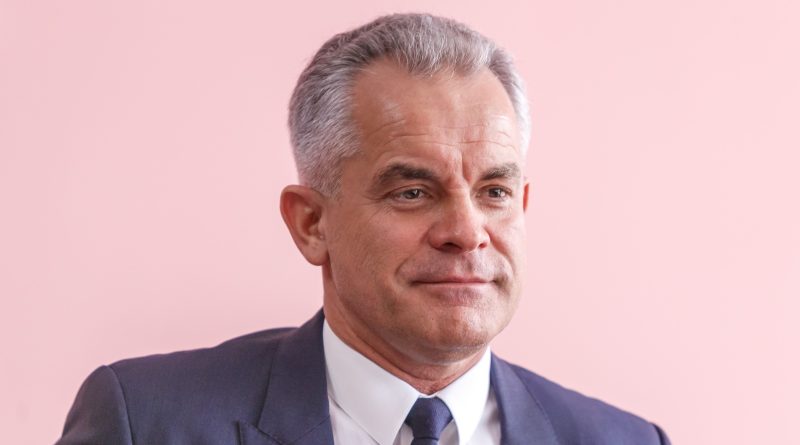 Russia is back in big political business. For the first time since the annexation of the Crimean peninsula and the war in eastern Ukraine, Moscow has agreed with the EU and the US on a common course to free a small country, the Republic of Moldova, from the stranglehold of an oligarch who has become too powerful.

In their sights is Vlad Plahotniuc, the richest man in Moldova, and a political heavyweight who controls the economy and legal system with his so-called Democratic Party.

For many years Plahotniuc was able to fool people into believing his party was on a pro-European course, while concurrently doing dirty business with Moscow. All that worked until the European Union turned off the money tap and made further payments dependent on reforms — and until Russia saw through the oligarch’s double-crossing. And apparently also until Washington realized that it had bet on the wrong horse. 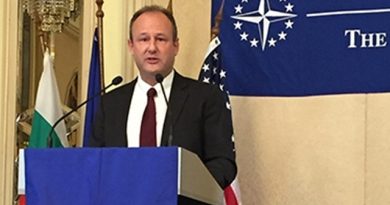