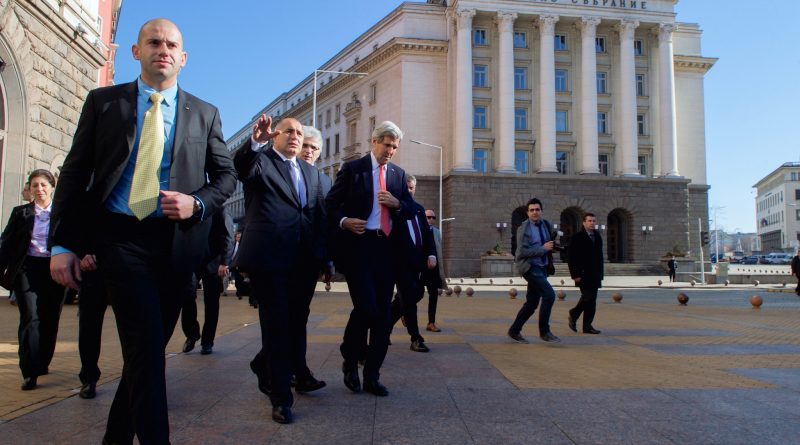 There’s this thing about peripheries. They are either peaceful and godforsaken (and thus ignored) or they are volatile and challenging (and thus stand a higher chance of being taken seriously). Diplomats and analysts spend their time trying to prevent the former from turning into the latter.

But they failed in the EU’s eastern neighbourhood; Russia’s obsession with spheres of influence dramatically changed the situation on Europe’s eastern and southeastern periphery.

Stagnating economies and political intrigues in the Western Balkans have created fruitful ground for Russia’s disruptive influence. And the EU’s power of attraction and ability to compete with Moscow is much less powerful than before.

But after the failure of the South Stream project, it is not only the west, but also the east of the Balkan peninsula which is starting to look like a periphery. Otherwise peaceful and largely irrelevant to the big issues of the day in the EU, Bulgaria has become the battleground of Russia’s energy projects and Western pushback.

After having scrapped two multi-million-dollar Russian energy projects during his first term in office (the Bourgas-Alexandroupolis oil pipeline and the Belene nuclear power plant), the Bulgarian Prime Minister Boiko Borissov was blamed by Russian president Vladimir Putin in December for the failure of his pet project, South Stream. For many it was a sign that Bulgaria has crossed the Rubicon in its relationship with Russia.

Given the total lack of solidarity Bulgaria experienced on the part of fellow EU member states during the 2009 winter gas crisis, it is no wonder that Sofia was in need of moral support.

And so the first weeks of 2015 have been taken up with an unusually high level of diplomatic activity in Sofia.

First, the UK Foreign Secretary Philip Hammond arrived, immediately followed by the U.S.’s John Kerry. The EU Vice President for the Energy Union, Maroš Šefčovič, has called a meeting in Sofia of the energy ministers of countries that had planed to be partners in South Stream.

Again this week, NATO Secretary-General Jens Stoltenberg will visit to discuss greater NATO presence in Bulgaria. The thrust of all these visits is to pledge support, as Kerry put it, in “this time of economic and security challenges”.

Energy security is obviously important to Europe’s overall vulnerability level, and the crisis in relations with Russia after the annexation of Crimea highlighted the political dimension of energy.

Right now, there is no real protection from Russian pressure for countries like Bulgaria. The Energy Union – with its emergency planing and possibly with its help in negotiating prices with Gazprom – may be a game-changer.

Ways to diversify away from Russian gas will include getting access to more LNG; TTIP negotiations should be a venue for persuading the US to chip in their bit of solidarity. In the meantime, after having made the right choices, the Bulgarian government has to pray that the high-level attention it is getting now will translate into more concrete security when the time comes.

(Photo, of Bulgarian Prime Minister Boiko Borissov in Sofia in January 2015 with US secretary of state John Kerry: US state department via flickr.com) 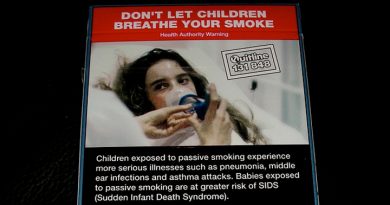 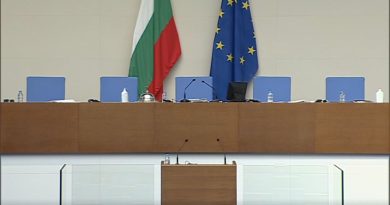 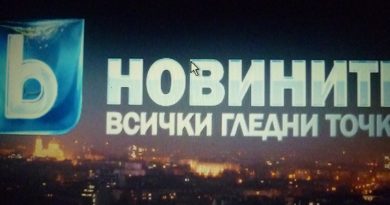