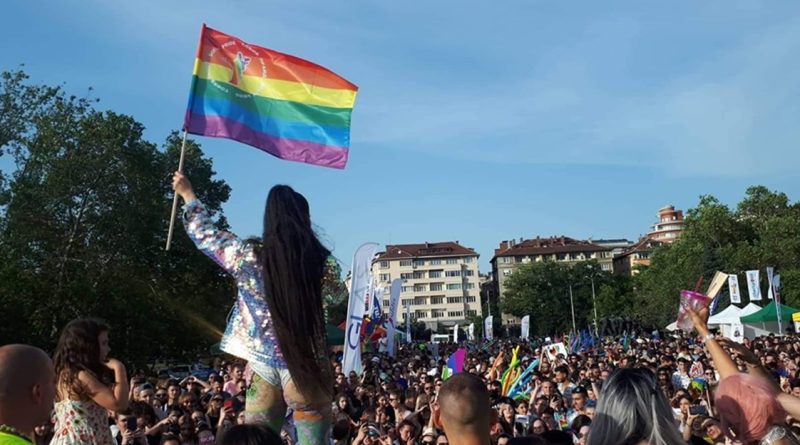 An estimated more than 6000 people attended Sofia Pride 2019, held in Bulgaria’s capital city on June 8 with the motto: “Do not give power to hatred”.

Opening with a musical programme featuring stars including Israel’s Eurovision winner Netta, and backed by international organisations and foreign ambassadors, the event had a serious message championing rights for LGBTI people in Bulgaria.

There was a strong police and security presence to protect the event, which in its earliest years – 2019’s was the 12th Sofia Pride – came under assault from ultra-right homophobic forces.

A day earlier, Vassilev told Bulgarian National Radio that the Pride was “not a parade, it is a procession for peaceful rights, for equal rights”.

Showing support for the 2019 Sofia Pride was a team of leaders and members of the Organization of the Jews in Bulgaria “Shalom”, wearing T-shirts made for the occasion, reading: “Hate is not kosher”.

The event drew the traditional criticism from far-right and ultra-nationalist parties, and in Sofia and elsewhere, there were small protests on the theme of “defending the traditional family”. 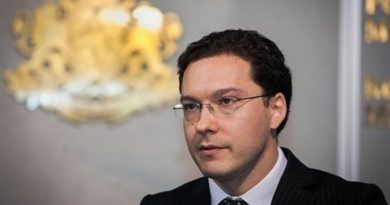