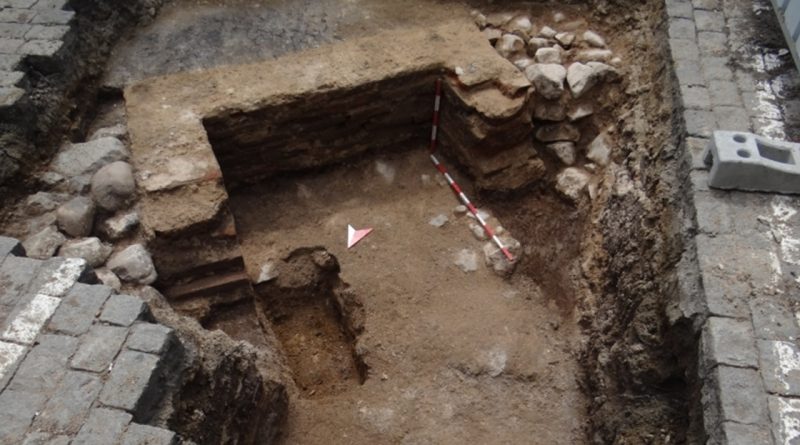 An ancient burial chamber, of bricks and masonry and estimated to date from the third to fourth century CE, has been found near the landmark Alexander Nevsky cathedral in Bulgaria’s capital city Sofia, the Regional Historical Museum said.

Archaeologists made the discovery while conducting a study ahead of street repairs in the area.

The burial chamber had been covered with a flat roof made of a stone slab. The structure, which was just below the paved surface, had been damaged, probably during construction of the square around the cathedral in the early 20th century, the Sofia Regional History Museum said.

Made of bricks bonded with pale yellow mortar, the burial chamber was about 2.1m by 1.2m. No human remains were found inside.

The estimated date of the tomb was arrived at on the basis of a comparison with similar facilities that archaeologists have studied at the nearby eastern necropolis of Serdica, an ancient name of Sofia.

Archaeologists believe that in the city’s ancient times, funeral processions began from what is today the Largo, via Moskovska Street to the area of today’s Alexander Nevsky Square, the church of St Sofia, near the Vassil Levski monument.

It is believed likely that there are more tombs, dating from the second century BCE to the fourth century, in the area.

Archaeological studies are continuing and the fate of the find has yet to be decided. 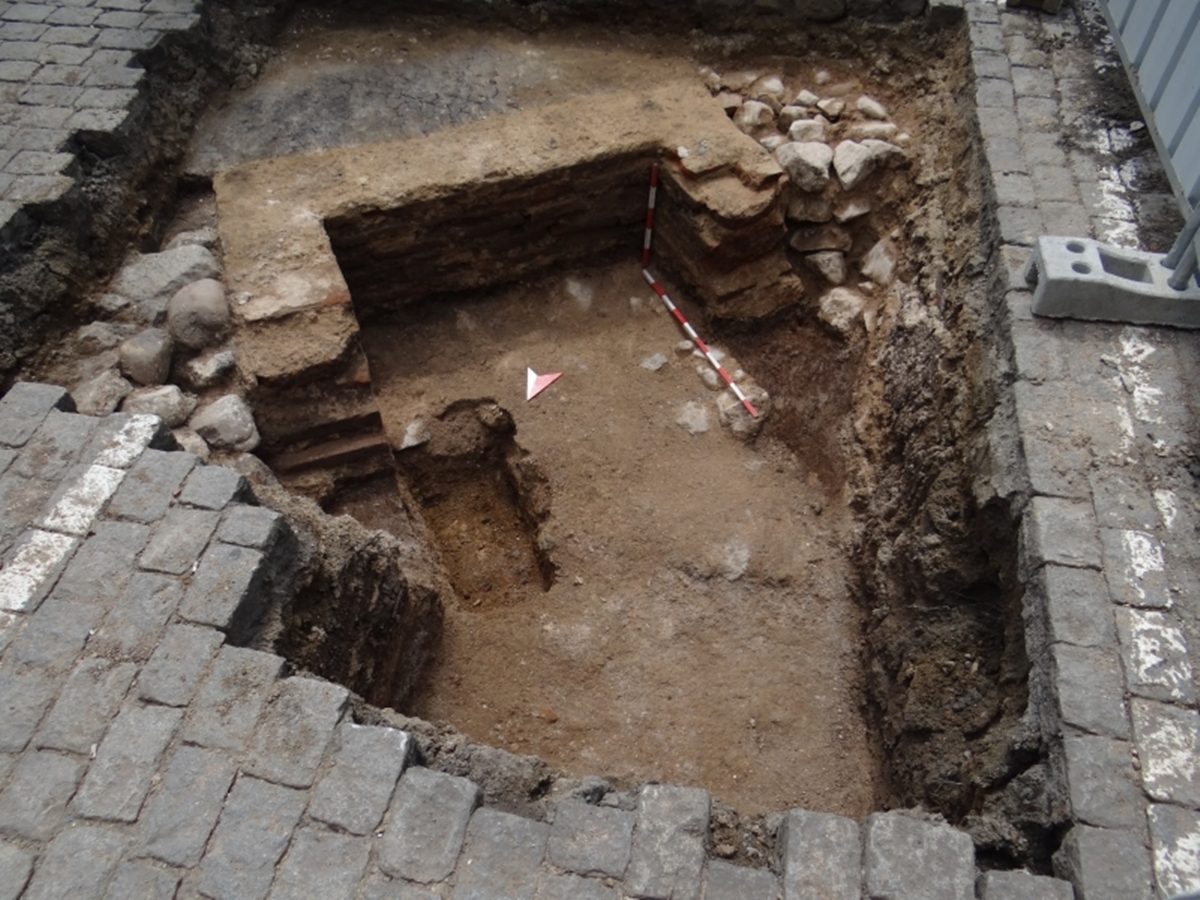