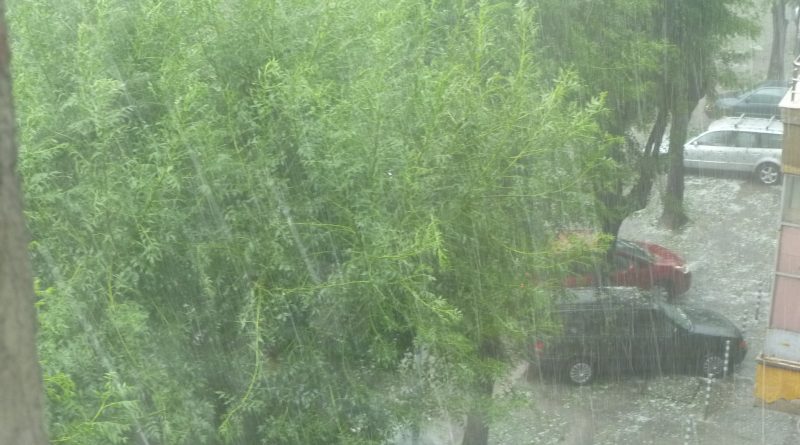 The damage caused by the severe hailstorm that struck Bulgaria’s capital Sofia is expected to run into many millions of leva, with public buildings and transport facing huge bills and with car insurance companies facing hundreds of claims.

Sofia municipality said that 55 school and kindergarten buildings and more than 50 public transport vehicles had been damaged in the July 8 hailstorm, which saw the capital city peppered with hailstones the size of golf balls.

At schools and kindergartens, there were broken windows, leaking roofs and damaged walls. Seven buildings of social service institutions, including hospitals, homes for the elderly and children and mental care facilities, were damaged.

Other places damaged included the municipal library on Slaveikov Square, the Little Theatre Behind the Canal, and three reading room buildings.

Unofficial estimates are that insurers could face claims of up to 100 million leva (about 50 million euro). Going by data of financial supervision authorities, insurance companies would have no trouble paying out because they had more than sufficient reserves and equity.

Media reports said that among those hard-hit, literally, were car dealerships. Vehicles on display in open-air sales areas had broken windows, headlights and dented metalwork.

Car dealers told reporters that the violent hailstorm came in so fast that they had no time to react to protect the vehicles.

Insurance companies are working extended hours and are allowing an extended period for lodging claims, in most cases lengthening the time for submitting a claim from a few days to, temporarily, a month.

Several companies have set up additional phone lines and have created special online registration of claims. Some companies put out extra desks in the open outside their offices to assist the hundreds of clients who formed long queues the day after the hailstorm.

Supplies of automotive glass in Sofia ran short and glaziers scrambled to bring in glass from other cities to meet demand.

The Interior Ministry said that traffic police would allow a grace period of a few days for motorists to have their car windscreens and windows repaired. This was being allowed informally because issuing a directive not to fine people driving with broken windows would in itself be illegal.

The Road Infrastructure Agency said that copies of road tax vignettes could be obtained by submitting an application with the tag from the original vignette and part of the sticker that was pasted on the broken windscreen. Insurance stickers will be re-issued by insurance companies. 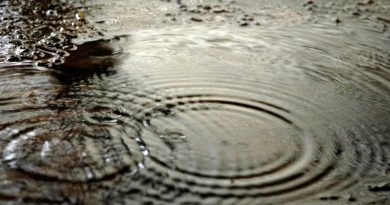