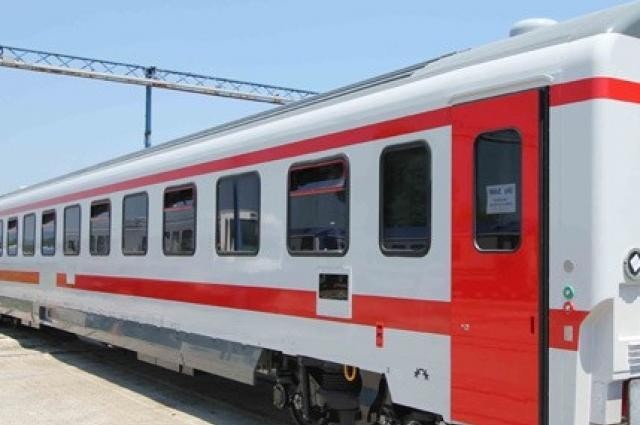 The Sofia – Budapest train will enter Romania via Danube Bridge 2 at Vidin-Kalafat.

The Sofia – Budapest trains will include one seating-only coach, a couchette and a sleeping car. Coaches from the Sofia-Vidin-Sofia train will be included in the Sofia-Budapest train for the section of the route in Bulgaria.

The new BDZ schedule adds two fast night trains from Sofia to Varna along the Karlovo, Kazanluk and Sliven route.

Two Rousse – Bourgas trains are being added. They will provide connections to other trains at Kaspichan and Shoumen stations for passengers from Pleven, Gorna Oryahovitsa, Varna and smaller settlements in these areas.

In 2015, BDZ will be operating 613 trains, including 28 international fast trains, 16 of which will run only during the summer season, the state railways said. 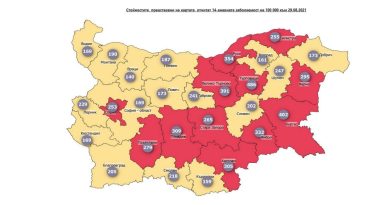