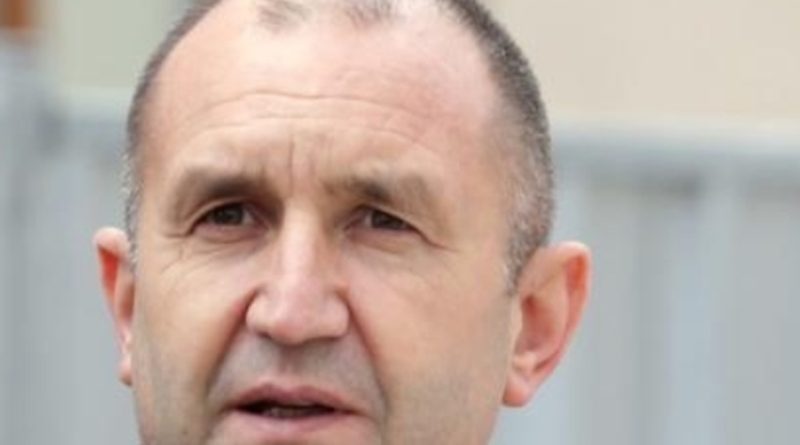 Bulgarian Prime Minister Boiko Borissov’s GERB party lodged a complaint with the Central Election Commission against President Roumen Radev on May 13, alleging that the head of state was participating in the Bulgarian Socialist Party campaign for the country’s European Parliament elections.

GERB said that it was unacceptable for the President who, according to the constitution, is meant to embody the unity of the nation, to be campaigning for a political party.

Bikov also attacked Radev’s statement at the weekend, calling for deepening of investigations into offshore accounts and companies and politicians.

“When talking about accounts, it would be good for the President to first turn to his own party and his own list,” Bikov said.

Radev won Bulgaria’s presidential elections in 2016 on a ticket backed by the Bulgarian Socialist Party. In office, he routinely has criticised Borissov’s government.

The move by Borissov’s party against Radev followed the BSP lodging a second complaint with the Central Election Commission, alleging that Borissov was heading GERB’s election staff and this was legally incompatible with his post as Prime Minister.

The BSP complaint, lodged on May 11, called on the CEC to tell Borissov to step down either as head of the election staff or as head of government.

A day earlier, the CEC rejected an allegation by the BSP that Borissov was using state resources to campaign. In that earlier complaint, the BSP had put the same demands, that Borissov either step down as election campaign chief or as Prime Minister.

GERB’s election staff is headed not by Borissov, but by one of the party’s deputy leaders, Tsvetan Tsvetanov, though there have been recent media reports claiming that Borissov is taking an active part in the conduct of the party’s campaign.

Bulgaria in 2013: An ‘Annus Horribilis’ in pictures