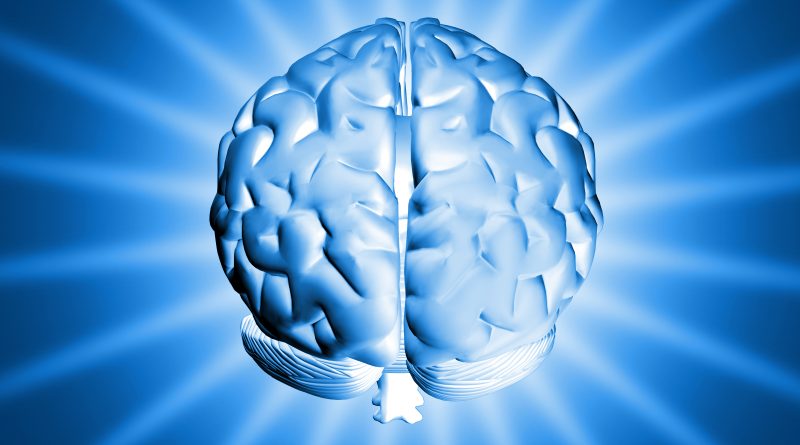 A total of 318 people, counting the candidates of parties and coalitions and those standing as independents, are competing for Bulgaria’s 17 seats in the European Parliament. So far, none has accepted an invitation from Mensa to sit an IQ test.

The invitation was sent a week ago, Mensa said on May 9. There are 17 days to go to Bulgaria’s European Parliament elections.

The tests take about 30 minutes, would be free, and candidates should agree to their results being made public, the organisation said (it may be terribly unkind to suggest that the last-mentioned requirement explains the lack of response; perhaps they are all frightfully busy on the campaign trail).

These elections in Bulgaria are not the first time Mensa has issued such an invitation.

In September 2014, it issued the invitation to all 5232 candidates in the National Assembly elections. Sixteen accepted.

In 2016, four of the 21 presidential election candidates took the test. Their results were deemed “below average for society”. All four were eliminated at the first round, but perhaps for reasons of their obscurity rather than anything else. Neither of the two candidates who made it to the second round of the presidential elections – Tsetska Tsacheva and Roumen Radev (who won) took the test.

Mensa Bulgaria, in March 2017, again invited the more than 4000 would-be MPs in those parliamentary elections to sit the test. Four accepted.

As to the May 2019 European Parliament elections, Mensa Bulgaria said in a letter to the media that in the course of the campaign, “we have seen that every means has been used to create a negative attitude towards one or another formation, but we did not see the wish of the MEP candidates to show their personal qualities that would get them a positive vote”. 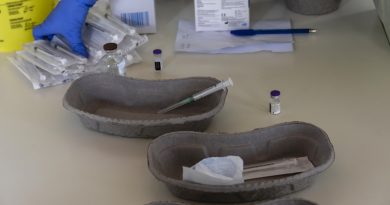