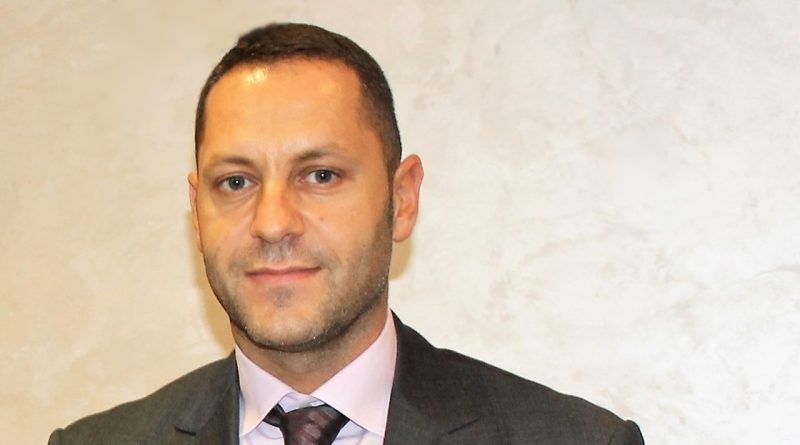 Manolev is charged along with business person Ana Dimitrova over submitting allegedly false information in an application for funding for a guest house in Sandanski in southern Bulgaria.

On April 17, the Supreme Cassation Prosecutor’s Office began an investigation following media reports that Manolev had used the funding to build a private villa with a swimming pool. Manolev resigned the same day, while denying wrongdoing.

All other applications for projects involving EU funds by Dimitrova’s company had been requested and received from the State Fund Agriculture. The subsidies received and the data declared about them were also subject to investigation, the Prosecutor’s Office said.

For several weeks, Bulgarian political life has been dominated by headlines about alleged irregularities in property deals by politicians, mainly from the ruling majority. A number of official investigations have been initiated, and some of the politicians have resigned from elected office, including from the Cabinet. All concerned deny wrongdoing.

On April 24, the Prosecutor’s Office said that it had ordered an investigation into all guest house projects in Bulgaria that used EU funds.

Bulgaria goes to the polls on May 26 2019 in European Parliament elections. Public opinion surveys all suggest that the controversies over the real estate deals have damaged Prime Minister Boiko Borissov’s ruling party GERB.