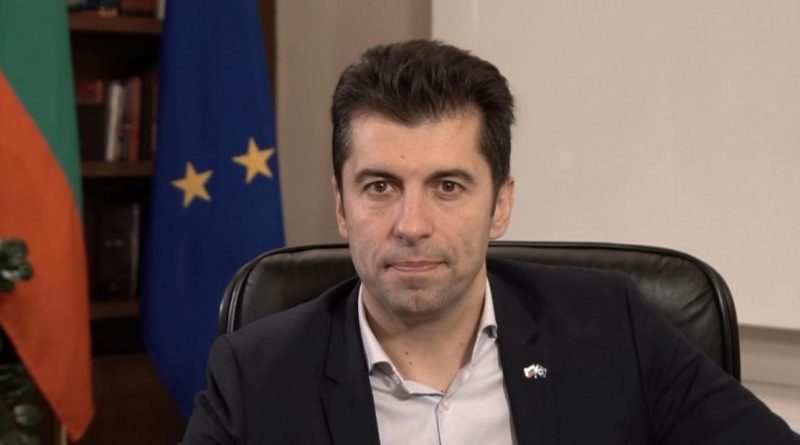 The official visit by a delegation led by Bulgarian Prime Minister Kiril Petkov to the Republic of North Macedonia will go ahead on January 18, the Bulgarian government information service said.

Earlier, it had said that the visit was to be postponed.

That had followed Petkov and 27 other people being quarantined after attending a January 10 meeting called by President Roumen Radev to discuss Bulgaria’s policy on North Macedonia. Soon after the meeting, it was announced that one of those who had attended, National Assembly Speaker Nikola Minchev, had tested positive for Covid-19.

Petkov’s quarantine was lifted on January 14 after a PCR test proved negative.

Among those on the delegation to be led by Petkov are Foreign Minister Teodora Genchovska, Transport and Communications Minister Nikola Sabev and the Deputy Speaker of the National Assembly, Kristian Vigenin.

The initiative being led by Petkov is intended for the visit to Skopje to mark a positive new beginning in relations between Bulgaria and North Macedonia, which have been troubled in recent years, leading to Bulgaria blocking the former Yugoslav republic’s path towards membership of the European Union.

Petkov, who took office as Prime Minister on December 13, said recently: “We need to change the understanding of what it really means for the Republic of North Macedonia to negotiate with the EU and be part of it in the future”.

He called for talks on “all the benefits that we and the Republic of North Macedonia will have from this process”. 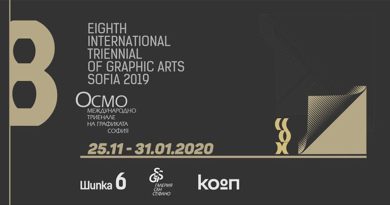