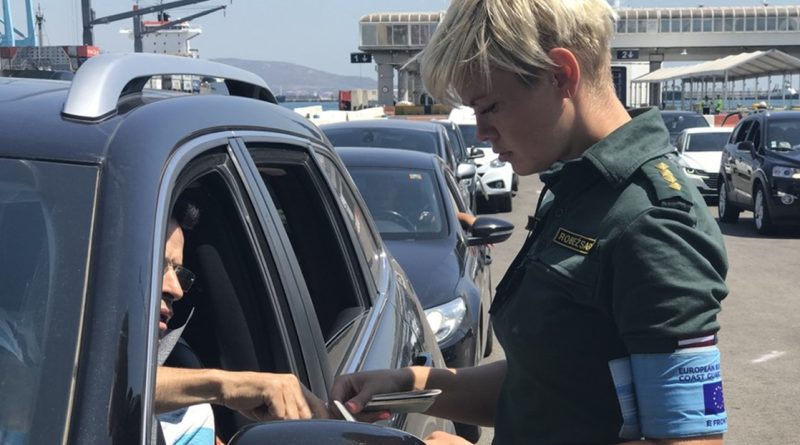 New measures strengthening the European Border and Coast Guard to secure the EU’s borders were agreed by European Parliament and Council negotiators on March 28.

The provisionally agreed changes to the European Border and Coast Guard Agency (Frontex) aim to remedy the current shortcomings and better respond to the present needs in security and migration, the European Parliament said in a statement.

The negotiators agreed on setting up a new standing corps to support EU countries on the ground.

The new corps could, at the request of an EU country, carry out border control and return tasks as well as fight cross-border crime. It would also include a rapid reaction pool for rapid border interventions.

Starting with 5000 operational staff in 2021, the standing corps would be fully operational by 2027 with 10 000 staff. Currently, the agency relies solely on member states’ contributions.

The updated agency would be able to support return procedures in member states, for example by identifying irregularly staying non-EU nationals and assisting national authorities in obtaining travel documents. The new rules would also strengthen the cooperation with the EU Asylum Agency, the statement said.

EP and Council negotiators agreed that co-operation with non-EU countries needs to be strengthened. MEPs managed to introduce several safeguards to ensure respect for fundamental rights and protection of personal data is included in such co-operation.

To ensure effective scrutiny by the EP of the agency and by the national parliaments of national authorities, the agreement introduces greater inter-parliamentary co-operation. The agency’s management will be required also to attend joint meetings of the European and national parliaments. 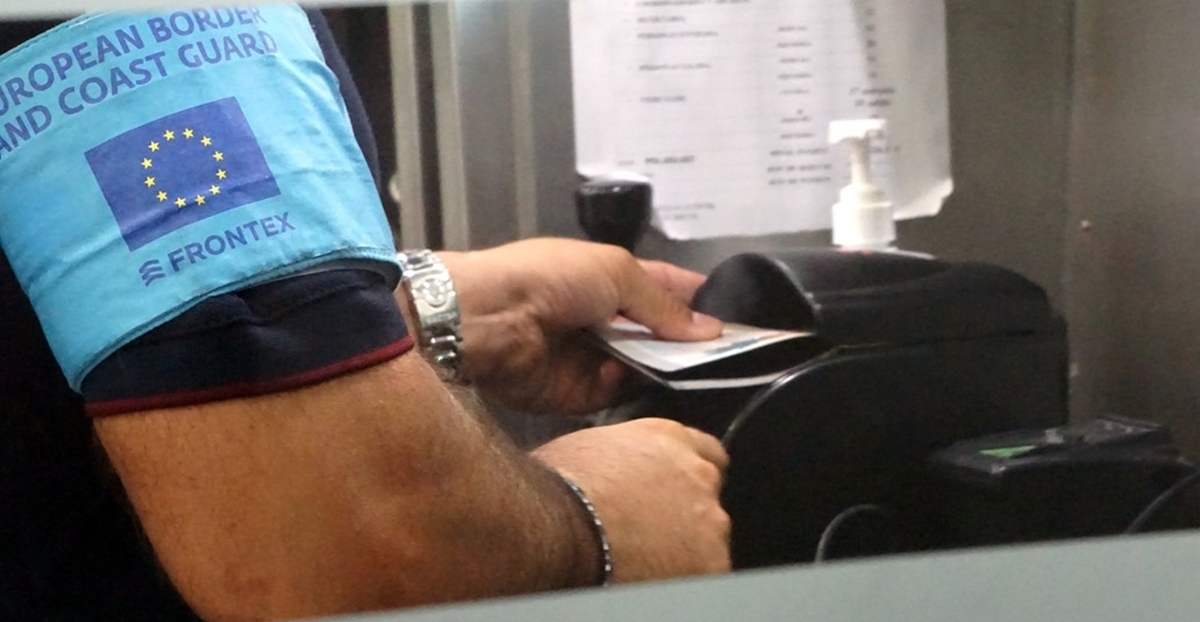 Frontex was established in 2004 to improve the integrated management of the external borders. Two years ago, Frontex was expanded to become the European Border and Coast Guard Agency. During the migration crisis, the Agency’s operational needs to support frontline member states have quadrupled: from operations requiring the deployment of 52 359 worker-days in 2014 up to 189 705 worker-days in 2017.