The United Kingdom cannot stop people from non-EU countries who have EU residence on the basis of family membership from entering the UK without a visa, the European Court of Justice said on December 18 2014.

Where third-country nationals hold a “residence card of a family member of a Union citizen”, the United Kingdom cannot make their right of entry subject to the requirement that they must first obtain a visa, the court said.

“The directive on free movement of Union citizens does not allow measures which, in pursuit of an objective of general prevention, preclude family members from entering the territory of a member state without a visa,” the court said in a statement.

The family has been resident since 2010 in Spain where they have a house. The couple also owns own a house in the UK and travel there regularly.

The spouse has a residence card of a family member of an EU citizen issued by Spain.

Under the UK provisions concerning immigration, in order to be able to travel to the UK holders of such a card must apply for an entry permit (“EEA family permit”), which is valid for six months.

This family permit can be renewed provided that its holder goes in person to a British diplomatic mission abroad and fills in a form setting out details relating to his or her finances and employment.

Taking the view that those national provisions infringed their rights of free movement, in 2012 the McCarthy family brought an action before the High Court of Justice of England and Wales,
Queen’s Bench Division (Administrative Court).

That court asked the European Court of Justice whether, in the light of Directive 2004/381
and Protocol No 20, third-country nationals may be required, generally, to obtain a visa in order to be able to enter UK territory when they already hold a residence card.

“The Court of Justice confirms that Directive 2004/38 is applicable to the situation of the McCarthy family,” the court said.

“The directive applies to any EU citizen who has exercised his right of freedom of movement
by becoming established in a member state other than the member state of which he is a national and to his family members.

“There is nothing in Directive 2004/38 indicating that the right of entry of family members of the EU citizen who are not nationals of a member state and the exemption, laid down in the first subparagraph of Article 5(2) of the directive, from the requirement to have a visa are limited to member states other than the member state of origin of the EU citizen.”

Thus, the court said, a family member of an EU citizen who has exercised his right of freedom of movement is in a situation such as that of Ms McCarthy Rodriguez, that family member is not subject to the requirement to obtain a visa or an equivalent requirement in order to be able to enter the territory of that EU citizen’s member state of origin.

The court said that an EU country could refuse or withdraw an entry permit if there was abuse or fraud but this had to work on an individual basis and could not cover a particular group of people.

The court said that the border checks which the UK is entitled to carry out by virtue of the protocol may include examination of the authenticity of documents and of the correctness of data as well as examination of concrete evidence that justifies the conclusion that there is an abuse of rights or fraud.

The BBC quoted a Downing Street spokesperson as saying that UK prime minister David Cameron disagreed with the ruling. 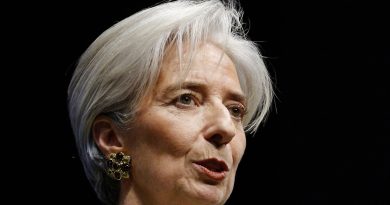 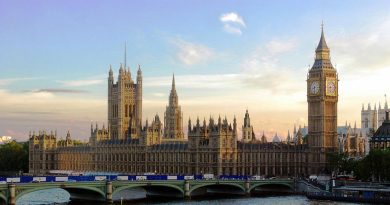