The Council of the European Council adopted on March 19 a series of legislative acts as part of its contingency preparations for a “no-deal” Brexit scenario, the Council said in a statement.

“The aim of these acts is to limit the most severe damage caused by a disorderly Brexit in specific sectors where it would create a major disruption for citizens and businesses. They come on top of other measures, such as on citizens’ rights, adopted by member states as part of their preparations for a ‘no-deal’ scenario.

“These measures are temporary in nature, limited in scope and adopted unilaterally by the EU. They are in no way intended to replicate the full benefits of EU membership or the terms of any transition period, as provided for in the withdrawal agreement. In some areas, they are conditional upon the UK’s reciprocal action.”

The legislative acts adopted today include a regulation which is intended to safeguard, in case of “no deal”, the social security rights of citizens of EU member states in the UK and UK nationals in the EU27 who have benefited from the right of free movement before the UK’s withdrawal from the EU.

It will apply to:

Nationals of member states, stateless persons and refugees, to whom the legislation of one or more member states applies or has applied in the past or who are or have been in a situation involving the UK before Brexit, as well as their family members and survivors;

UK nationals, to whom the legislation of one or more member states applies or has applied before Brexit, as well as their family members and survivors.

The EU also wants to ensure that young people who are participating in the Erasmus+ programme can complete their studies and continue to receive the relevant funding or grants in the event of “no deal”. The regulation on Erasmus+ adopted today covers both EU27 participants in the UK and UK participants in the EU27 at the time of the UK’s withdrawal.

Another regulation ensures the continued funding, until 2020, of the PEACE and INTERREG VA programmes between the border counties of Ireland and Northern Ireland.

In order to help mitigate the impact of “no-deal” Brexit on EU fisheries, a new regulation will allow EU fishermen and operators to receive compensation under the European Maritime and Fisheries Fund (EMFF) for the temporary stop of their activities in the event of a sudden closure of UK waters to EU fishing vessels.

Another regulation is aimed at ensuring that the EU can grant UK vessels access to EU waters until the end of 2019, under the condition of reciprocal action by the UK. It also includes a simplified authorisation procedure valid for both parties.

The EU has taken temporary measures to ensure basic air transport connectivity and basic road freight and road passenger connectivity in the event of a “no-deal” Brexit. These measures require reciprocity from the UK side. Rules are also in place to make sure that flying between the EU and the UK remains safe.

In addition, the EU has adapted its trans-European transport networks to ensure continuity for infrastructure investment. Amended legislation on ship inspection organisations will provide legal certainty for ship operators when the UK leaves the EU.

The Council has also adopted an amendment to the regulation for the export of certain dual-use items to include the UK under the list of low-risk third countries covered by the EU general export authorisations.

Dual-use items are materials, equipment and technology which can be used for both civilian and military purposes, including the proliferation and delivery of nuclear, chemical or biological weapons. Under EU law, their exports to third countries are controlled. EU general export authorisations allow for the export of these items to low-risk countries under certain conditions.

Entry into force and application

The legislative acts adopted on March 19 will enter into force a day after publication and start to apply the day after the UK’s withdrawal in the event of a “no-deal” Brexit, the Council of the EU said. 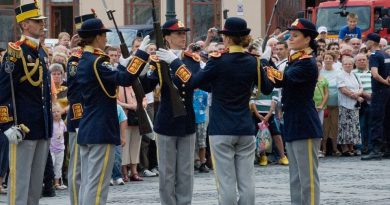 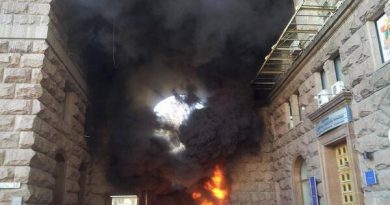 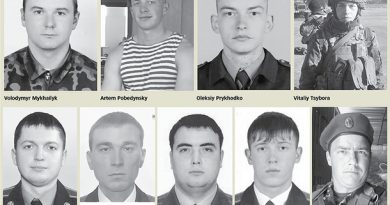