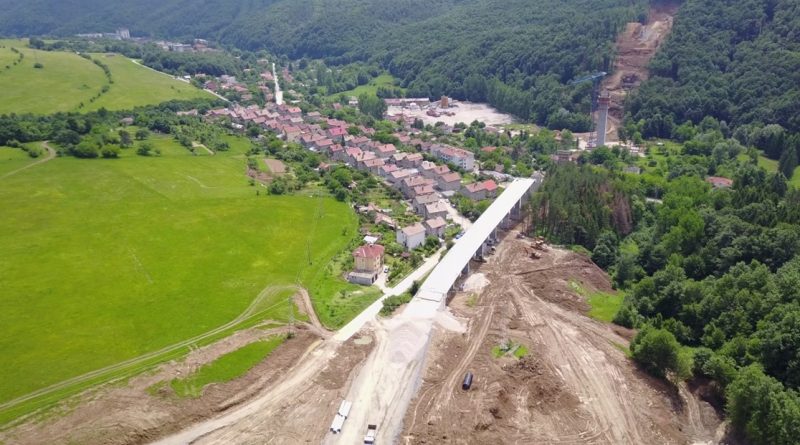 Bulgaria’s Road Infrastructure Agency has invited bidders to carry out an archaeological study of a Christian church dating from late antiquity, found during construction of the Gabrovo bypass road.

The construction of the road has been delayed because of the finding of the site.

Bulgaria’s Cabinet announced in December 2018 that in accordance with the Cultural Heritage Act and the findings of a committee of experts, work at the spot could not continue until an archaeological examination had been done.

The government said at the time that the road project would reduce the accident risk, emissions and noise pollution in the town of Gabrovo. The construction of the bypass is expected to be completed by the end of 2019.

The Gabrovo bypass road project, together with the tunnel under Shipka, is to provide a new road connection between northern and southern Bulgaria. The project is part of the Rousse – Makaza national road and is an important element of Pan-European Transport Corridor 9, which connects northern Europe with Alexandroupolis in Greece. 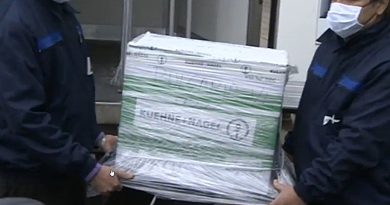