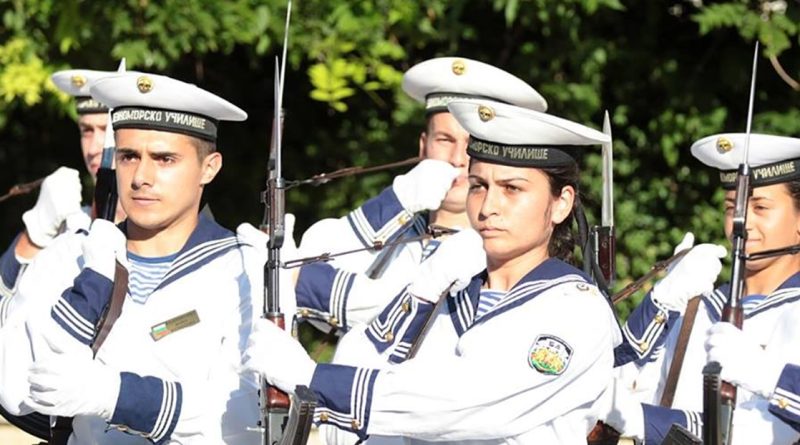 Bulgaria’s Defence Ministry is seeking members for its voluntary reserve, 1260 for the army and 28 for the navy, the ministry said on February 28.

The deadline for applications is October 30 2019.

For private soldiers, NCOs and subalterns, the age limit for service is 55, while for senior officers it is 60.

The ministry said that the voluntary reserve is made up of citizens with military training “who are committed to combining military and civilian careers”. 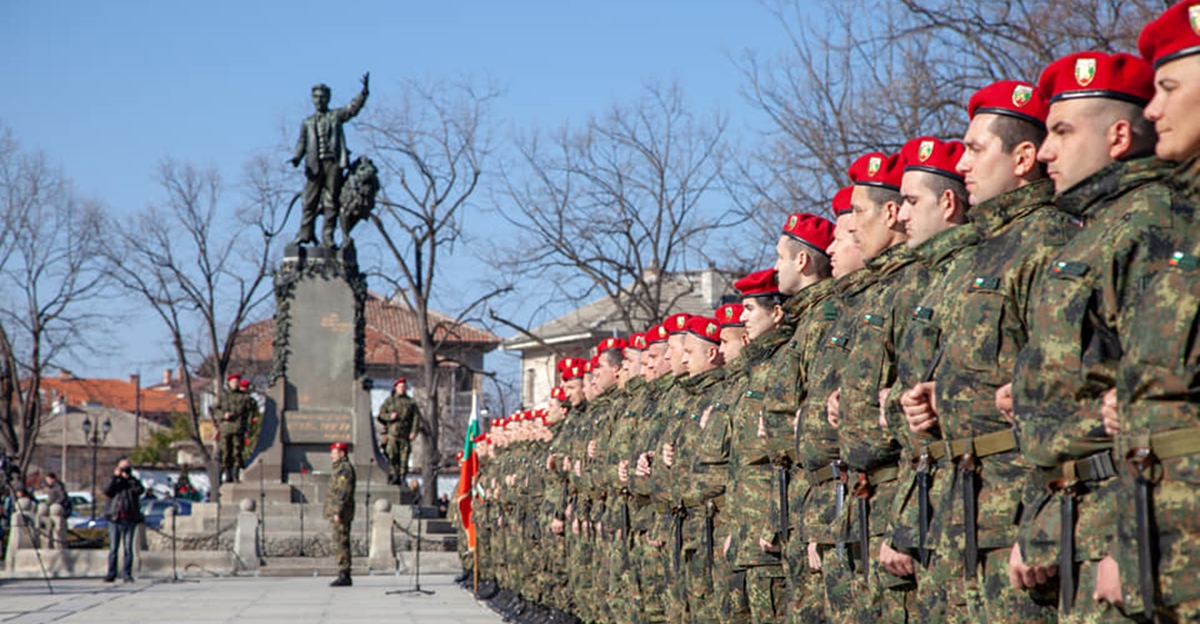 A member of the reserve may be called up for training each year for up to 25 days. The Defence Ministry pays travel expenses for getting to and from the base, and members of the reserve are entitled to use the ministry’s recreation and medical facilities.

The requirements for eligibility for the voluntary reserve is that candidates have no citizenship other than Bulgarian, must be physically and psychologically fit for service, have an education corresponding to the requirements for the post, have not been convicted of a serious crime and should not have been given a dishonourable discharge from the military.

Bulgaria, which has a serious shortfall of members of its military, is currently running a “Be a Soldier” campaign to get recruits for full-time service. 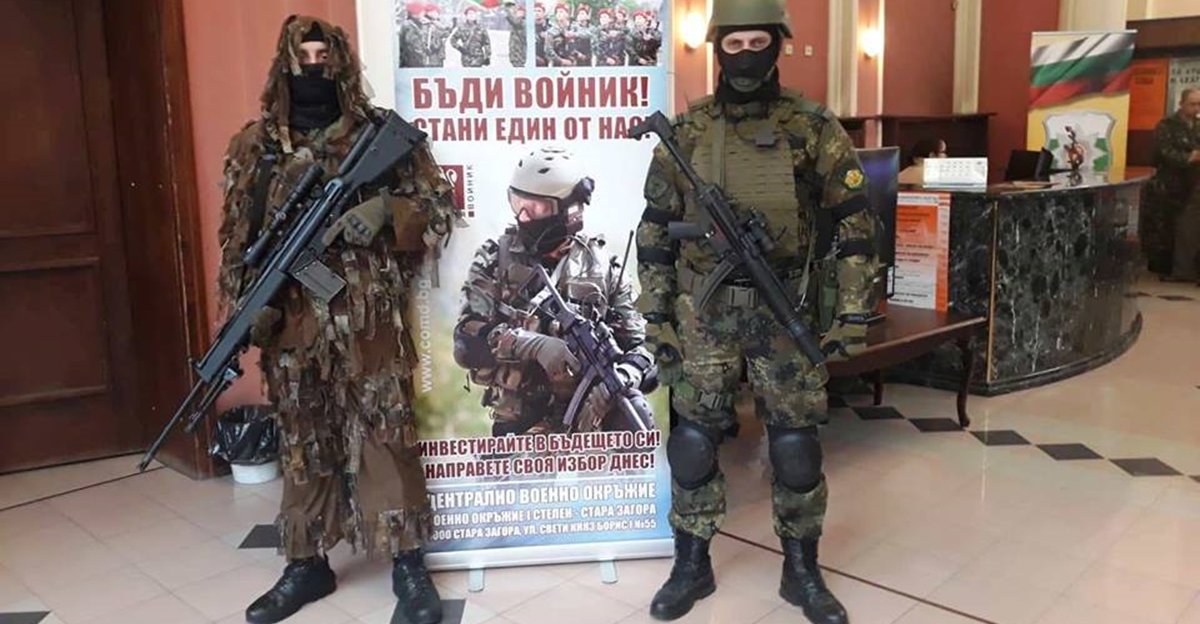 Bulgaria abolished conscription in 2007. Before then, men between 18 and 27 were liable to the call-up.

(Photos via the Facebook page of the Bulgarian armed forces) 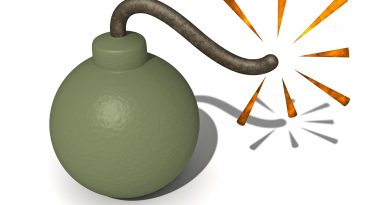