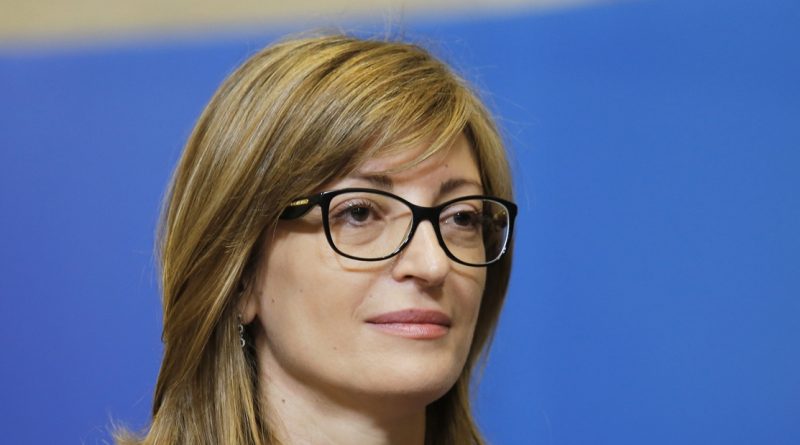 Both Bulgaria’s President and Prime Minister have invited Russian President Vladimir Putin to visit the country, but no date has been set, Foreign Minister Ekaterina Zaharieva said in a television interview on January 18.

Commenting on Putin’s visit to Serbia, Zaharieva said that Bulgaria was making every effort so that the second pipeline of “Turkish Stream” would pass through Bulgaria.

“I think there is a very good chance this will happen. President Putin once again said in Serbia that there is an opportunity for it to happen,” she said.

On the topic of Brexit, Zaharieva said that in the May 2019 European Parliament elections, the number of polling stations for Bulgarians in the UK would be smaller than it had been so far if there was a no-deal Brexit. 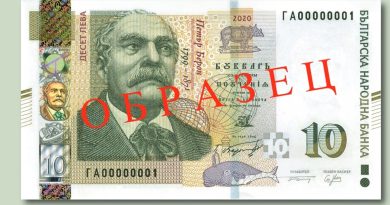 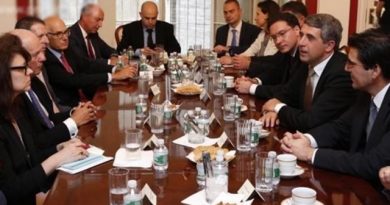 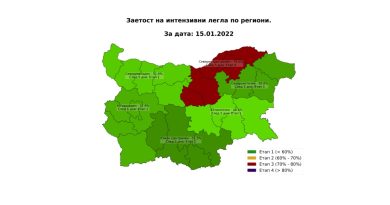