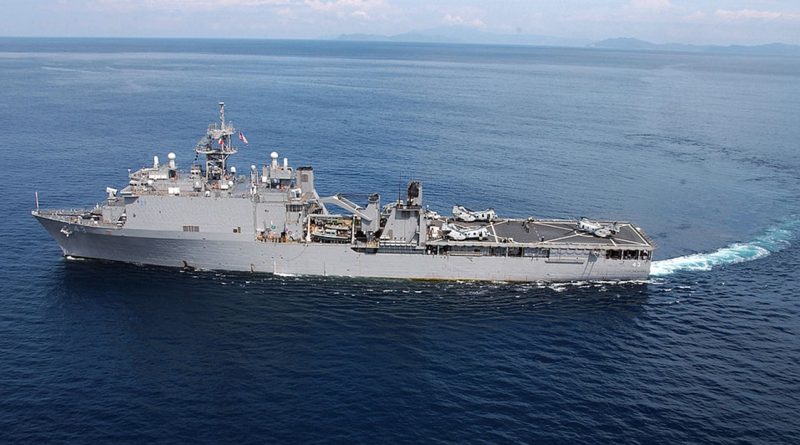 The Whidbey Island-class dock landing ship USS Fort McHenry, with embarked elements of the 22nd Marine Expeditionary Unit, began its north-bound transit of the Dardanelles Strait, en route to the Black Sea on January 6, the US Navy said.

“USS Fort McHenry’s transit into the Black Sea reaffirms our collective resolve to Black Sea security and enhances our strong relationships with our NATO allies and partners in the region,” US Sixth Fleet commander Vice Admiral Lisa Franchetti said.

“Our routine operations in the Black Sea also demonstrate the inherent flexibility and capability of US 6th Fleet naval forces.”

The US Navy statement said that it routinely operates in the Black Sea consistent with international law, including the Montreux Convention.

“While in US 6th Fleet, the ship will conduct operations with allies and partners to advance security and stability in Europe,” the statement said. 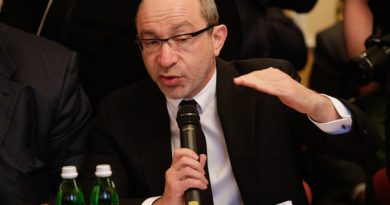 Kharkiv mayor Gennady Kernes shot in the back 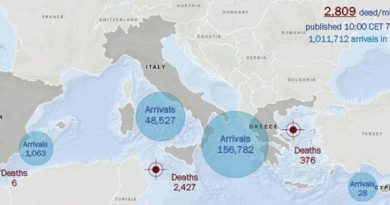