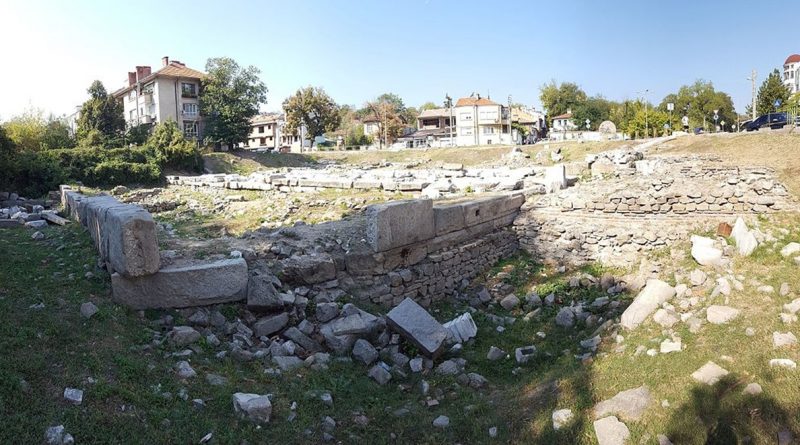 New archaeological studies have proven that in the 4th century BCE, people were living not only on the three hills of ancient Philippopolis – today, Bulgaria’s second city Plovdiv – but also on the lowlands around it, according to a January 3 report.

Excavations at the Eastern Gate of Philippopolis have revealed Hellenistic cultural strata that rewrite the history of the ancient city, Bulgarian National Television reported.

Archaeological research of the area of the Eastern Gate of Ancient Philippopolis has been going on for 40 years, but recent excavations in the western sector have surprised researchers, the report said.

Archaeologist Maya Martinova said that the excavations had established that the Hellenistic city evolved not only at the top of the three hills, but also down in the lowland, to the east of Nebet Tepe hill.

Philippopolis had that name from the fourth century BCE through the Roman era and on until some time in the mediaeval era.

The eastern gate is the most famous of the three entry and exit points of Ancient Philippopolis, connecting the city to the route to Byzantium.

It was built in the second century CE as a marble triumphal arch in honor of Roman Emperor Hadrian’s visit to the city. Battle towers were later built on both sides as defensive measures for the city. The gate has one central vehicle opening and two smaller pedestrian passages.

From it, one of the most beautiful ancient streets in the city, with a width of more than 13 metres, and colonnades and rooms on both sides, begins.

Martinova said that tracks from vehicles had worn traces, still preserved, in the street, evidence of how busy it had been.

The eastern gate is one of the most visited tourist sites in Plovdiv, not far from the access to the Old Town.

There is a conceptual design for conservation, restoration and display. Funding from European programmes will be sought for the project.

It is intended that the site be enclosed, and the columns raised so as to restore their appearance as it was in antiquity.

Plovdiv municipality has already bought a neighbouring house which will be used as a tourist centre, the report said. 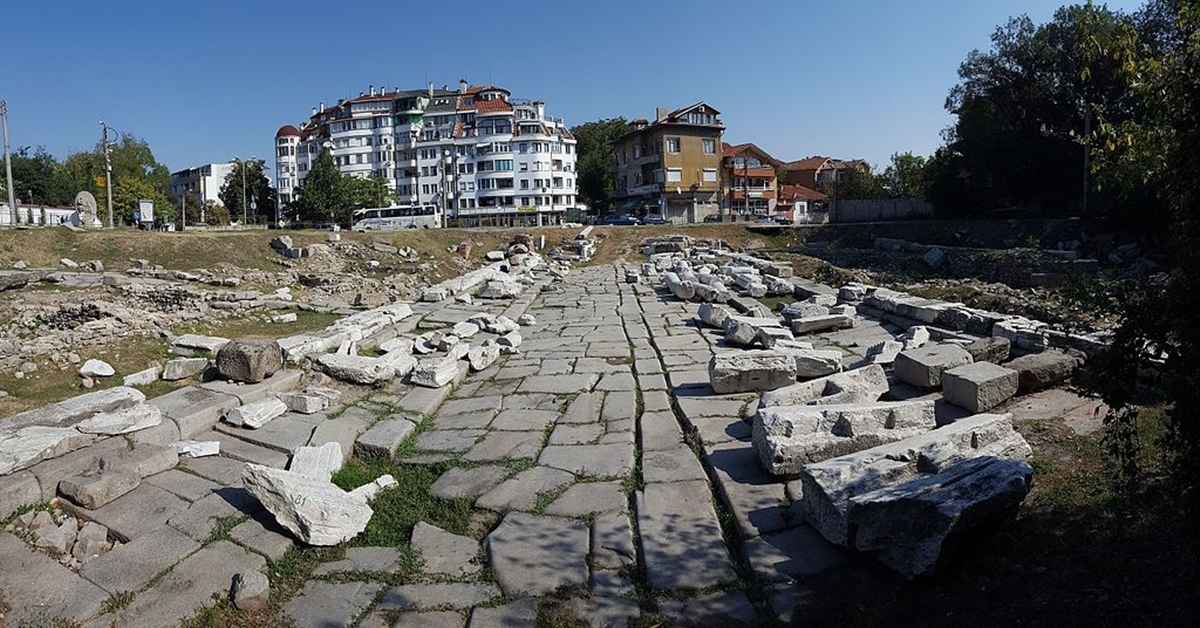