Bulgarian school pupils aged 15 and 16 scored well below the OECD average in performance in collaborative problem-solving, according to a OECD Program for International Student Assessment (PISA) survey.

The results, released on November 21, saw Bulgarian 15- and 16-year-olds scoring a median 444 points.

More than 6000 Bulgarian ninth-grade students took part in the module in 2015, with the individual score of the students ranging from 316 to 570 points.

Modern societies require people to collaborate with one another, the report said.

PISA 2015 assessed for the first time how well students work together as a group as well as their attitudes towards collaboration.

The highest median result in the new module was among school pupils in Singapore (561 points), followed by pupils in Japan (552).

Among countries and regions with a score of over 530 points are Hong Kong – China (541), Korea (538), Canada, Estonia, Finland, Macao-China, New Zealand and Australia.

The OECD Program for International Student Assessment (PISA) examines not just what students know in science, reading and mathematics, but what they can do with what they know, the report said.

“Results from PISA show educators and policy makers the quality and equity of learning outcomes achieved elsewhere, and allow them to learn from policies and practices applied in other countries,” it said. 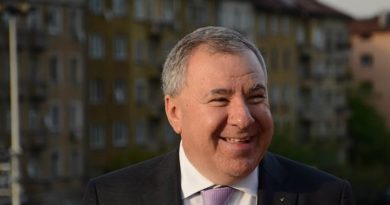 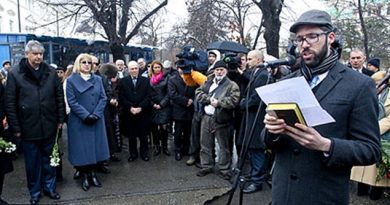