Bulgaria’s Finance Ministry has said that the consolidated Budget surplus for the first 11 months of 2018 was 2.9 billion leva, or 2.7 per cent of the estimated gross domestic product for the year, exceeding the ministry’s earlier forecast of 2.81 billion leva.

The state Budget had a surplus of 3.29 billion leva and the EU funds recorded a deficit of 389.7 million leva. Bulgaria’s contribution to the EU budget for the first 11 months of 2018 was 994.2 million leva.

Revenue in January-November 2018 was 35.81 billion leva, well above the 31.9 billion leva recorded during the same period of 2017. Tax revenues were up by 9.3 per cent compared to the first 11 months of the previous year, reaching 29.27 billion leva.

In part, that was due to higher pension and health insurance payments resulting from pension hikes in 2018, as well as higher salaries in the education sector, but also increased capital spending using EU funds, the ministry said. 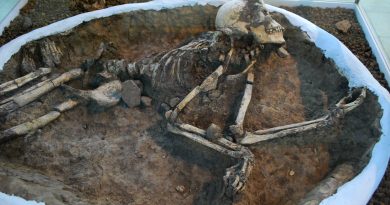 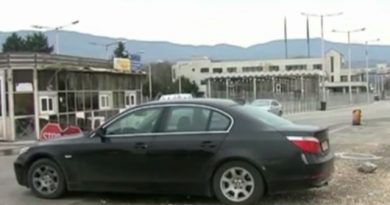