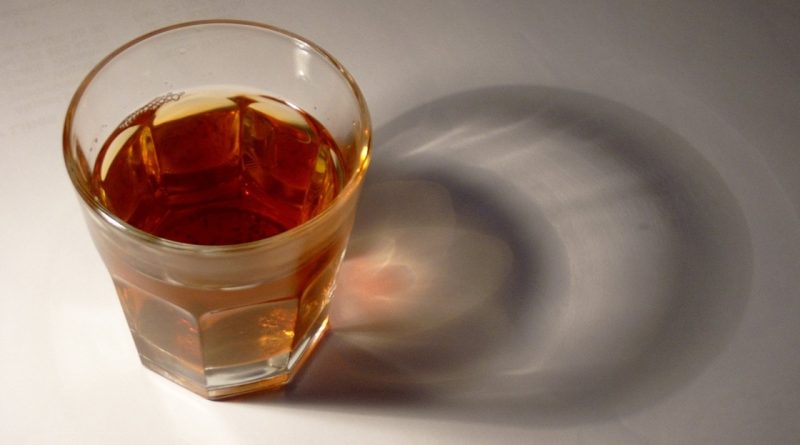 The largest drop in spending on alcohol in a European Union country, as a share of total household spending, between 2007 and 2017 was in Bulgaria, EU statistics agency Eurostat said.

In that time, spending on alcohol as a percentage of total household spending in Bulgaria went down from three per cent in 2007 to 1.7 per cent in 2017, the statistics agency said.

The 2017 figure for Bulgarian households was just above the EU average of 1.6 per cent.

Eurostat said that the 2017 figure for households in the EU represented more than 131 billion euro, equivalent to 0.9 per cent of EU GDP or more than 300 euro per person living in the EU.

It should be noted that this does not include alcoholic beverages paid for in restaurants and hotels, the statistics agency said.

In the EU in 2017, the share of total consumption expenditure spent on alcoholic beverages was the largest in three Baltic States: Estonia (5.2 per cent), Latvia (4.9 per cent) and Lithuania (four per cent). They were followed by Poland (3.5 per cent), the Czech Republic (3.3 per cent), Hungary (three per cent) and Finland (2.8 per cent).

At the opposite end of the scale, Spain (0.8 per cent), Greece and Italy (both 0.9 per cent) spent the lowest proportions of household spending on alcoholic beverages, ahead of Germany, Austria and Portugal (all 1.4 per cent).

Between 2007 and 2017, the share of alcoholic beverages in total household expenditure remained roughly stable in most EU countries.