Volen Siderov, parliamentary leader of the United Patriots – the grouping of far-right and nationalist parties that is the minority partner in Bulgarian Prime Minister Boiko Borissov’s government – has called into question the proposal for the country to buy US-made F-16 jet fighters.

In a show on his Ataka party’s mouthpiece television channel, Siderov said that the proposal would be put to and approved by Borissov’s Cabinet on January 9.

On December 21, Defence Minister Krassimir Karakachanov – also a co-leader of the United Patriots – announced that the committee that had examined the bids to supply jet fighters to Bulgaria had recommended getting the F-16s.

Siderov, on his TV channel and on Facebook, asked why Bulgaria was buying the F-16s, which he called the most expensive option, “given that the US has more than four military bases in Bulgaria for more than 12 years now?”

Siderov has long made an issue of the US-Bulgarian joint military bases. A few years ago, in a controversial incident, Siderov attempted to present the US ambassador of the time with a “bill” for the bases. 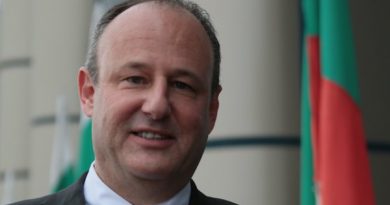 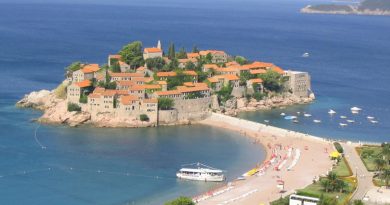 Covid-19: Montenegro latest to step up rules for arrivals from Bulgaria