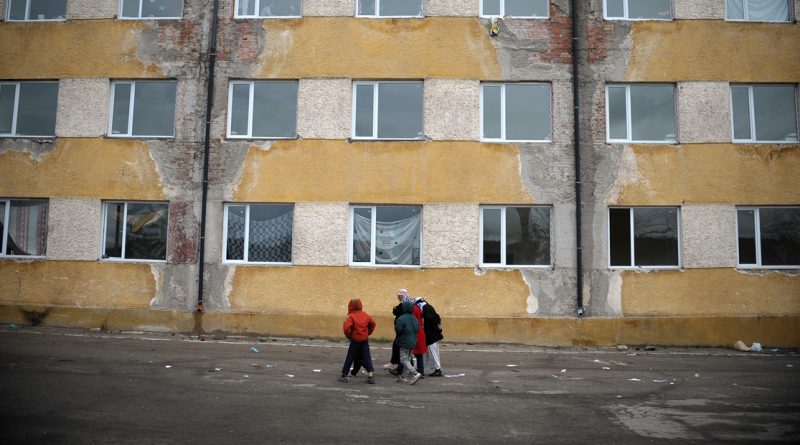 A total of 2503 migrants and refugees have arrived in Bulgaria so far this year, according to the International Organization for Migration (IOM), citing figures as at December 19.

The months that saw the largest numbers of arrivals of migrants and refugees in Bulgaria in 2018 were November (448), August (414) and September (413), according to the IOM.

Not surprisingly, given the trends of several years, the coldest months saw the lowest numbers – 99 in January and 55 in February.

In December, there had been a total of 152 arrivals, but this included the December 13 – 19 period, in which there were none, according to IOM’s figures, compiled on the basis of official and other sources.

Numbers of people in the facilities in Bulgaria to accommodate refugees were strikingly low – at Pastrogor, there were just 12 people, and at Harmanli, just 207, IOM said, citing figures as at December 20.

It is well-known that refugees and migrants arriving in Bulgaria tend to want to transit through the country on to more prosperous countries to the west. 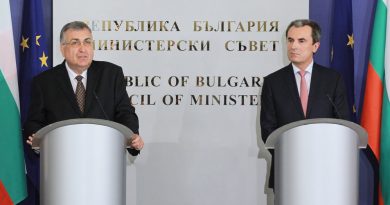