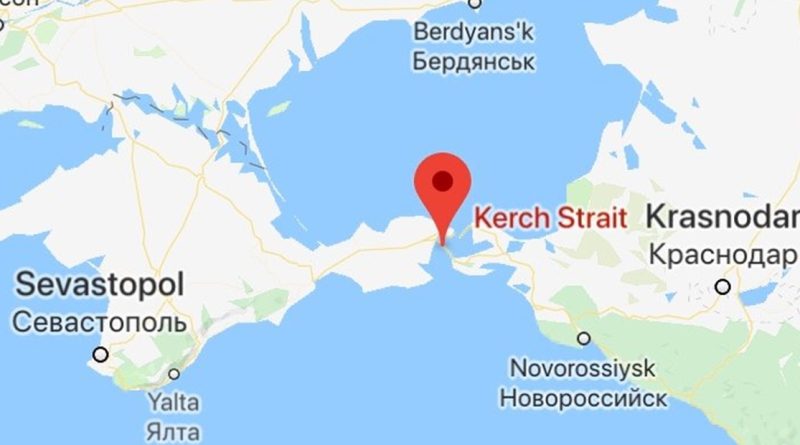 Russia fired on two Ukrainian naval ships and rammed a third vessel in the Black Sea on November 25, accusing the Ukrainians of illegally entering what it claims as its territorial waters.

“Such actions pose a threat to the security of all states in the Black Sea region and therefore require a clear response from the international community,” Ukraine’s Foreign Ministry said.

“Weapons were used with the aim of forcibly stopping the Ukrainian warships. As a result, all three Ukrainian naval vessels were seized in the Russian Federation’s territorial waters in the Black Sea,” an FSB statement said. 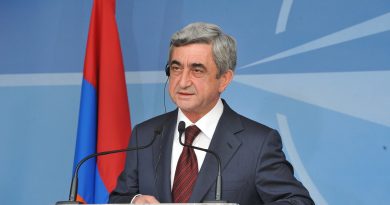