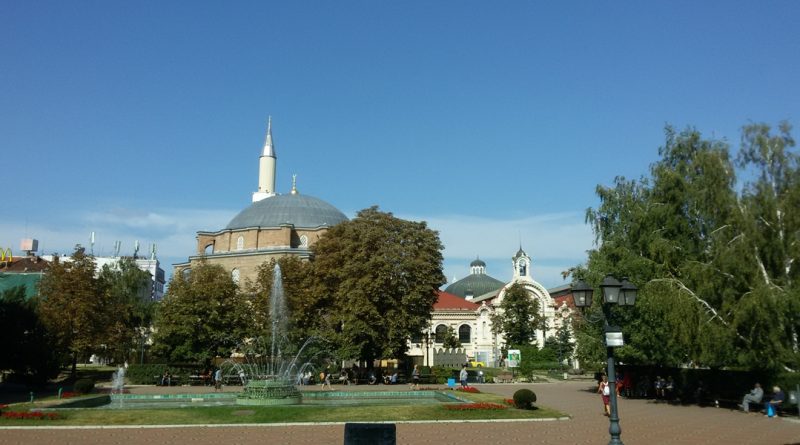 Responding to objections from various faiths, parties in Bulgaria’s Parliament are revising amendments to the Religious Denomination Act before the bill is put to a second reading.

This emerged after a meeting between two parliamentary groups, Prime Minister Boiko Borissov’s GERB and the Movement for Rights and Freedoms.

The ban in the initial draft on foreigners and people with foreign religious qualifications conducting religious services, unless they had permission from the religions directorate, has fallen away. Instead, foreigners with short-term residence, of three to six months, will be allowed to conduct services, while a foreign cleric coming to Bulgaria for a day or two would have to notify the religions directorate.

In contrast to the first-reading version, the second reading draft will allow anonymous foreign donations to religious groups.

State subsidies for religious groups will continue, but under a formula different to the earlier version which would have permitted state funding for a religious group only if its adherents added up to more than a one per cent share of Bulgaria’s population. Under that formula, only the Bulgarian Orthodox Church and Bulgaria’s Muslim minority would have been eligible for funding.

The first version of the amendments drew various concerns from not only Bulgaria’s Protestants, Roman Catholics, Evangelical Christians and other Christian denominations, as well as the Muslim and Jewish communities, but also the Bulgarian Orthodox Church – the country’s largest religious group by far and one which has been tended to be favoured in law.

The initial intention of the amendments, backed by a number of parliamentary groups, was to take legislative steps against the spread of radical Islam in Bulgaria, hence the restrictions that were envisaged on foreign clergy and on foreign donations. So as not to be seen to discriminate against one religious group, the wording was drafted to cover all, leading to objections by all.

GERB parliamentary group leader Tsvetan Tsvetanov, speaking to reporters along with MRF leader Mustafa Karadayi, said that when it came to foreign clergy, ascertaining whether they should be permitted to be in Bulgaria was a matter for the Interior Ministry.

Several faith groups, among them the office of the Chief Mufti – spiritual leader of Bulgaria’s Muslims – and the Bulgarian Orthodox Church, had criticised the earlier version of the bill for attempting to deal with a national security matter by legislating on religious matters. The Orthodox Church also expressed concern about the legislation transgressing the line between church and state.

Tsvetanov said that the rewritten version of the amendments would be tabled in Parliament by the close of business on November 16. A date for debate and voting on the bill has not yet been made public.

(Photo, of the Banya Bashi Mosque in central Sofia, foreground, with Sofia Central Synagogue behind it: Clive Leviev-Sawyer)

Bulgaria issues dangerous weather warning for 4 districts because of rain 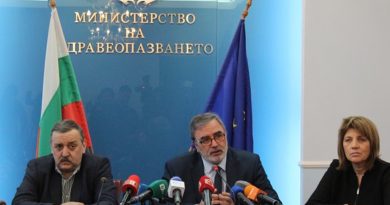