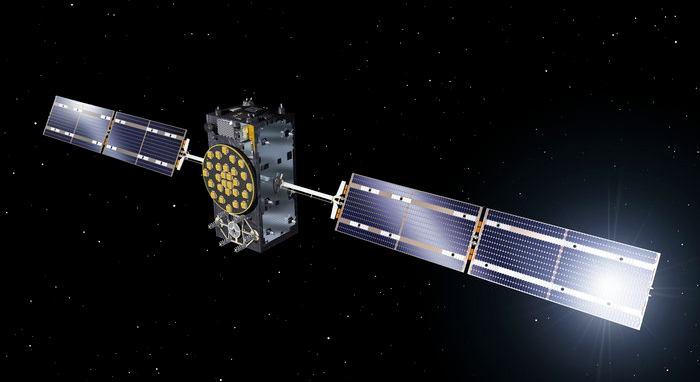 European commissioner for the internal market, Elżbieta Bieńkowska, welcomed the decision of the US Federal Communications Commission (FCC) to allow use of EU’s Galileo global navigational satellite system in the United States.

“I am very pleased that this waiver was granted. It demonstrates the US government’s confidence in Galileo’s benefits and performance,” Bieńkowska said in a statement on November 16.

A day earlier, the FCC ruled to grant a partial waiver to the Galileo system from the US regulations that prohibit ground stations (smartphones and navigation devices are included in that scope) from linking to foreign-owned satellites.

The Air Force’s Global Positioning System (GPS) and Galileo are inter-operable and compatible due to a 2004 EU-US agreement. Galileo, in operation since December 2016, currently has 26 of 30 planned satellites in orbit, with the system completion expected by 2020.

The waiver allows access to the E1 and E5 signals transmitted by the Galileo system, but not the E6 signal, which is in a frequency band not allocated in the US, FCC said.

The US regulator said that its decision would benefit consumers and industry, who will have “improved availability, reliability, and resiliency of these position, navigation, and timing services.”

Bieńkowska echoed that assessment in her statement: “Galileo has been providing services to more than 400 million users since December 2016. The waiver will increase Galileo’s market uptake further and benefit US citizens and businesses. We will continue to complete the Galileo constellation until 2020, but already today we know that Galileo is a success and that the EU is indeed a space power.” 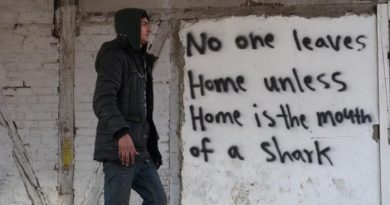