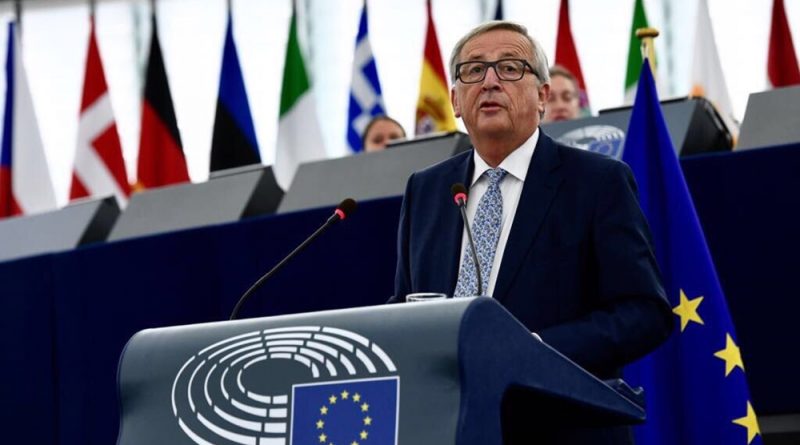 European Commission President Jean-Claude Juncker delivered on September 13 his 2017 State of the Union Address, before the elected members of the European Parliament in Strasbourg, presenting his priorities for the year ahead and outlining his vision for how the European Union could evolve by 2025. President Juncker appeared optimistic and positive, presenting a roadmap for a more united, stronger and more democratic Union.

In his speech, Juncker referred many times to Balkan area. Sometimes directly, saying that “Europe extends from Vigo to Varna. From Spain to Bulgaria. East to West: Europe must breathe with both lungs. Otherwise our continent will struggle for air” and other times in an other, hidden way: “In a Union of equals, there can be no second class workers. Workers should earn the same pay for the same work in the same place.” 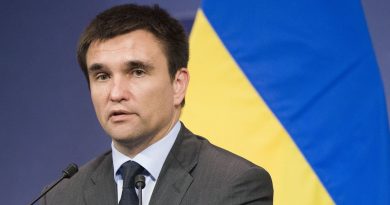