There were about 2200 migrants and refugees in Bulgaria at the beginning of September 2017, according to a regular report by the country’s Interior Ministry.

According to the report, most of the migratory pressure is at the border between Bulgaria and Serbia, as refugees and migrants try to make their way onwards to western Europe.

As at the beginning of September, a total of 1315 people were accommodated in State Agency for Refugees centres.

This represented 25 per cent of the capacity of Bulgaria’s refugee centres.

Of those accommodated, 33 per cent were Syrians, 28 per cent from Afghanistan, according to the report.

A total of 484 people were in the closed centres of the Interior Ministry’s Migration Directorate. This represented just more than 51 per cent of their capacity. Of the people in these centres, 22 per cent were from Afghanistan and 17.6 per cent from Iraq. 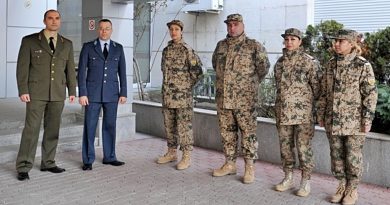