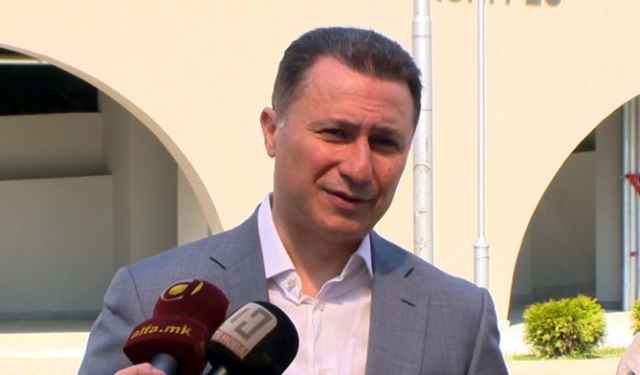 The escape of the Republic of Macedonia’s former prime minister Nikola Gruevski to Hungary continues to be one of the main topics of debate in the press and in political circles. Political parties, former interior ministers and representatives of civil society who protested on the night of November 14 in front of the government headquarters have all called for institutional responsibility about the way the former head of the government was allowed to flee the country.

“Someone must be held accountable for Gruevski’s escape. We demand the resignation of the Interior minister, Oliver Spasovski and we also demand for the former head of secret services, Saso Mijalkov to be detained,” Zdravko Savevski of the Left Wing Party said.

“We demand from the Prosecution’s Office to open a probe into Gruevski’s escape, as we suspect politicians to be involved in this. This government too has lost its moral integrity to govern this country,” the head of the Alliance for Albanians, Ziadin Sela said. 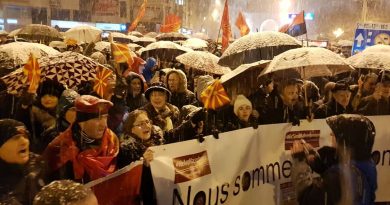 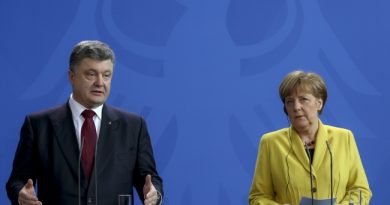