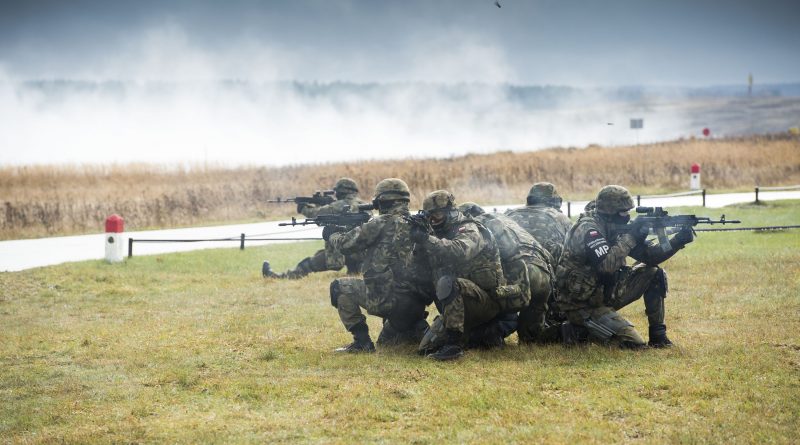 Poland and more than 20 NATO member states are launching a large-scale military training exercise as part of efforts to assure central and eastern European countries concerned by Russia’s actions in nearby Ukraine.

“The Anakonda military exercise is an exercise which aims to test the capabilities of the alliance member states to defend the territory of the eastern flank of the alliance,” said Polish defense minister Antoni Macierewicz.

The joint forces will practice moves including a nighttime helicopter assault, bridge-building operations, and air defense. Other drills include a mass casualty evacuations and a chemical decontamination exercise. 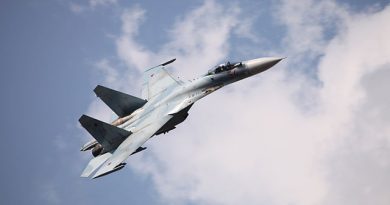 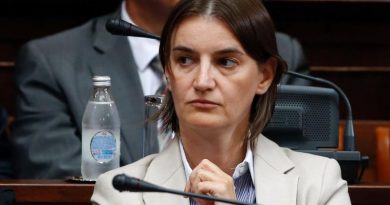